Get it Together at Medtrade

Get it Together at Medtrade

ATLANTA – Throughout the course of the year, DME suppliers receive valuable information in “bits and pieces.” This information is in the form of state conferences, webinars, and trade journal articles. There is, however, one event in which all of the resources for the DME industry come together. That event is Medtrade. 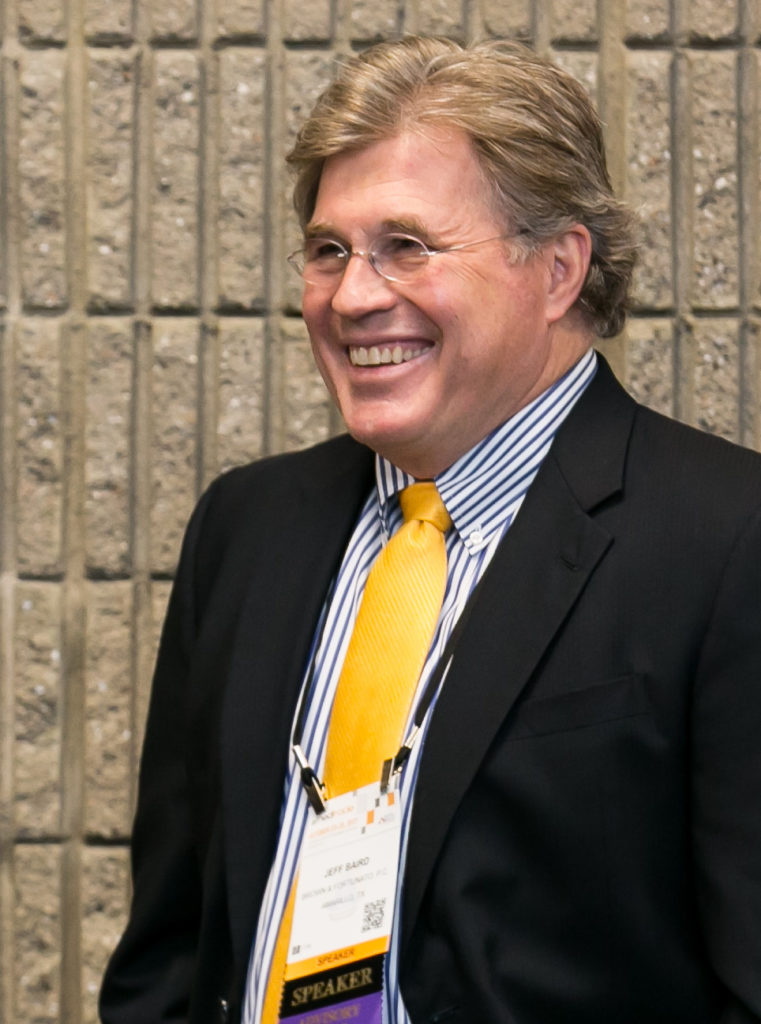 Medtrade has been around for about 40 years. It started out small (basement of an Atlanta hotel), grew quite large during the 90s and the early part of the 21st century (when the industry was not having to deal with competitive bidding and aggressive auditors), and then decreased in size over the past several years due to the well known regulatory/reimbursement challenges facing suppliers.

Even in today’s challenging climate, Medtrade still draws over 4,000 people. There is a difference between the attendees today and the attendees 20 years ago. For attendees 20 years ago, Medtrade was a combination of business and fun—and that made sense. When DME suppliers were not facing the “Perfect Storm” of competitive bidding, low reimbursement, and aggressive audits, they had the money to send multiple employees to Medtrade.

At Medtrade, all resources come together for DME suppliers.

So there you have it. Medtrade is the total package. We will see you there!