The Word from Witter

The Word from Witter 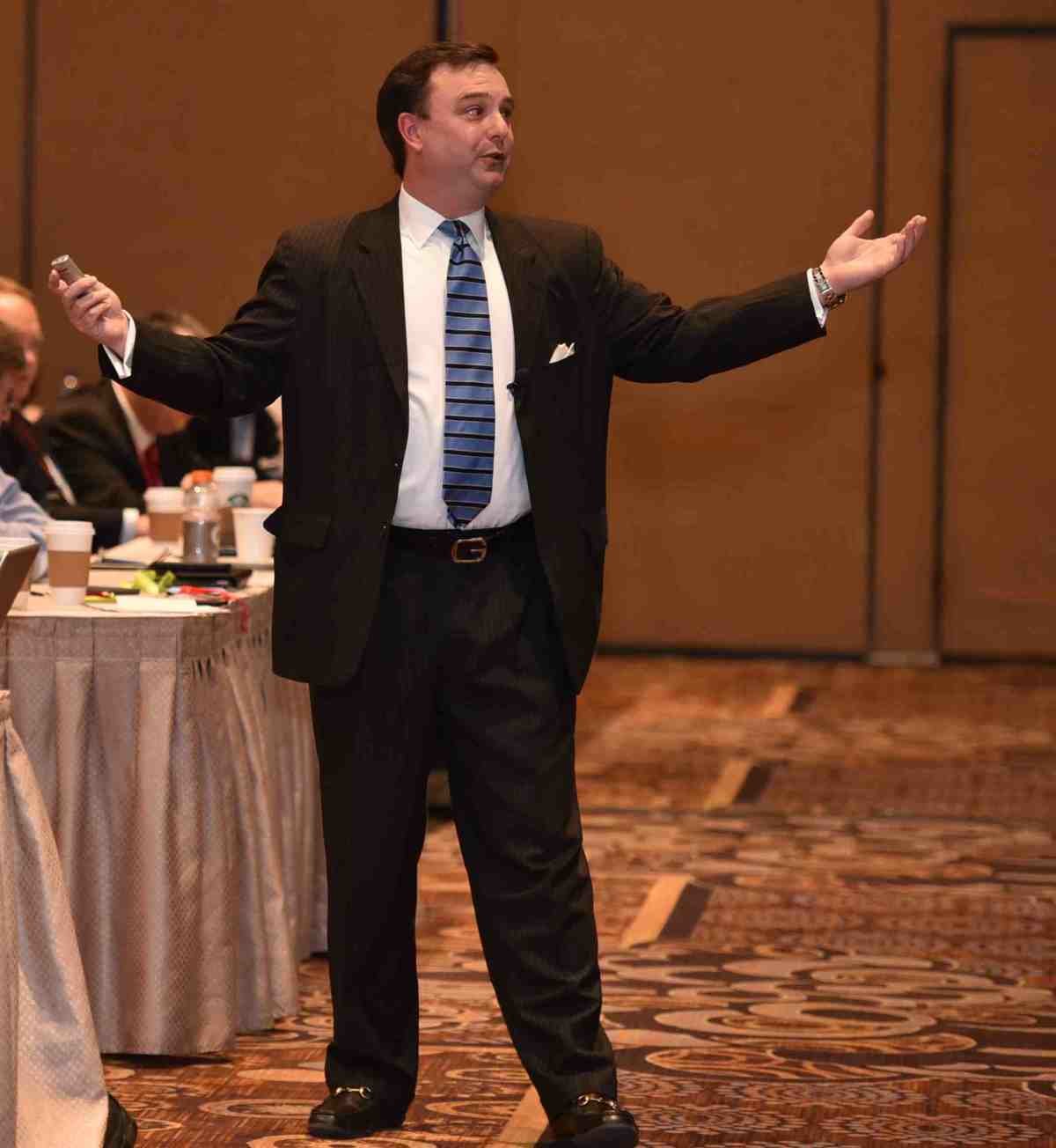 WASHINGTON, DC – In his six years with the American Association for Homecare (AAHomecare), Jay Witter has meticulously built relationships with members of Congress. Much of that relationship-building has involved educating lawmakers who often knew little about the HME world.

The work is tiring, occasionally frustrating, but ultimately necessary in the fight to be heard in DC. “When I started six years ago, the support on Capitol Hill was a lot less,” says Witter, who serves as AAHomecare’s senior vice president of Public Policy. “Now we have more congressional supporters than we’ve ever had. We have a number of different legislative initiatives, and we have a champion for each one of those efforts.”

Three weeks before a planned presentation at Medtrade, we caught up with Witter to chat about those initiatives, as well as his overall level of optimism as the legislative season heads into Fall.

Greg Thompson, editor of Medtrade Monday: What’s the latest on efforts to prevent the “rural roll out” of competitive bidding?
Jay Witter, senior vice president of Public Policy, American Association for Homecare: I just had a conversation with Dr. Price’s staff before I called you. Things are moving forward. They’ve been working with Senator Thune’s office in South Dakota on a bicameral effort. The effort now is to get a democrat lead for both House and Senate bills. Legislation has been drafted. We’re just waiting to hear back from a democratic lead.

Thompson: And what are the components of the legislation?
Witter: There are four basic components, and the first two deal with the rural roll out. The current rule would apply the single payment amount to most of the non competitive bidding areas. In super rural areas, they would add on 10%. What Dr. Price has been working on is a proposal that would add 30% onto the single payment amount [first component].

CMS also proposes phasing these huge cuts in over a six-month period, so the first cut would take effect Jan 1, 2016. The second cut would be July 1, 2016. We’re working on a slower phasing time over a four-year period [second component]. Providers would have more time to make adjustments, and also Congress would have more time to review the progress of this change. It’s really unique having CMS apply competitive bidding rates to non competitive bidding areas. I’m not aware that that occurs anywhere else.

CMS plans to use the single payment amounts as the bid caps in future rounds of competitive bidding. That’s going to be devastating over time, because the bid caps will continued to be lowered, and over 30 or 40 years they’ll be down to basically nothing.

The third component of our legislation would reestablish the bid cap at the unadjusted fee schedule for 2015. The fourth component we see as the long term fix. Dr. Price has been working on the market pricing program for many years. This would be a demonstration project. The idea is the first three components are short term fixes to provide relief by Jan. 1, 2016. The fourth is to establish a long-term fix through the market pricing program.

Thompson: What is your level of optimism as we head into Fall with Medtrade just three weeks away?
Witter: Enthusiasm about the legislation has grown. There are multiple factors. When I first started six years ago, the level of support on Capitol Hill was a lot less. With the work now we have more congressional supporters than we’ve ever had. We have a number of different legislative initiatives, and we have a champion for each one of those efforts.

Thompson: How well do legislators understand the struggles of HME providers these days?
Witter: The education on the hill is growing. AAHomecare members are seeing the value in relationships with their members of Congress. I do see growing optimism about the way Capitol Hill looks at home care, and also regarding our initiatives, but we have a very short timeframe to provide relief [for the rural rollout], so there is concern with this upcoming Jan. 1 deadline.

Thompson: Do you hope to piggyback onto another piece of legislation?
Witter: We talked to the House and Senate committees, and our champions, and the idea would be to attach to something moving through Congress, but we’re looking at every opportunity to get this passed, and working on a daily basis with our sponsors. Dr. Price is a very senior member, and chairman of the Budget Committee. We’re working with him and his staff regularly to get it passed by the end of the year.

Thompson: Why should people go to the Stand up for Homecare event at Medtrade?
Witter: The industry must come together to support AAHomecare and the state associations, so we can continue the fight. This Standup for Homecare is vital for the industry to come together and speak from one voice and support the efforts to provide relief for home care providers and patients.

Jay Witter will be speaking at the AAHomecare Washington Update, scheduled for 8:00 a.m . – 9:45 a.m., on Tuesday, Oct 27, at Medtrade. Medtrade is scheduled for Oct 26-29 at the Georgia World Congress Center in Atlanta. Click Here to register and save money over day-of-the-show rates.

Taking place Tuesday, Oct 27 at 5:30 pm, Stand Up for Homecare is a special event because the proceeds support the advocacy groups that work directly with patients and consumers. The funds go to groups like the:
• American Association of People with Disabilities;
• the United Spinal Association;
• Paralyzed Veterans of America;
•&nbsp;the National Council on Independent Living; and
• direct to consumer outreach like the Save My Medical Supplies program.

Come mingle with the industry leaders at the number one networking reception for HME. To become a corporate sponsor or attend as an individual, click here.