SAN ANTONIO – When it comes to numbers touting the prevalence of sleep apnea, believe the hype. At the recent SLEEP meeting hosted by the American Academy of Sleep Medicine (AASM) and the Sleep Research Society, a ResMed study revealed that roughly 170 million people across North and South America have sleep apnea. 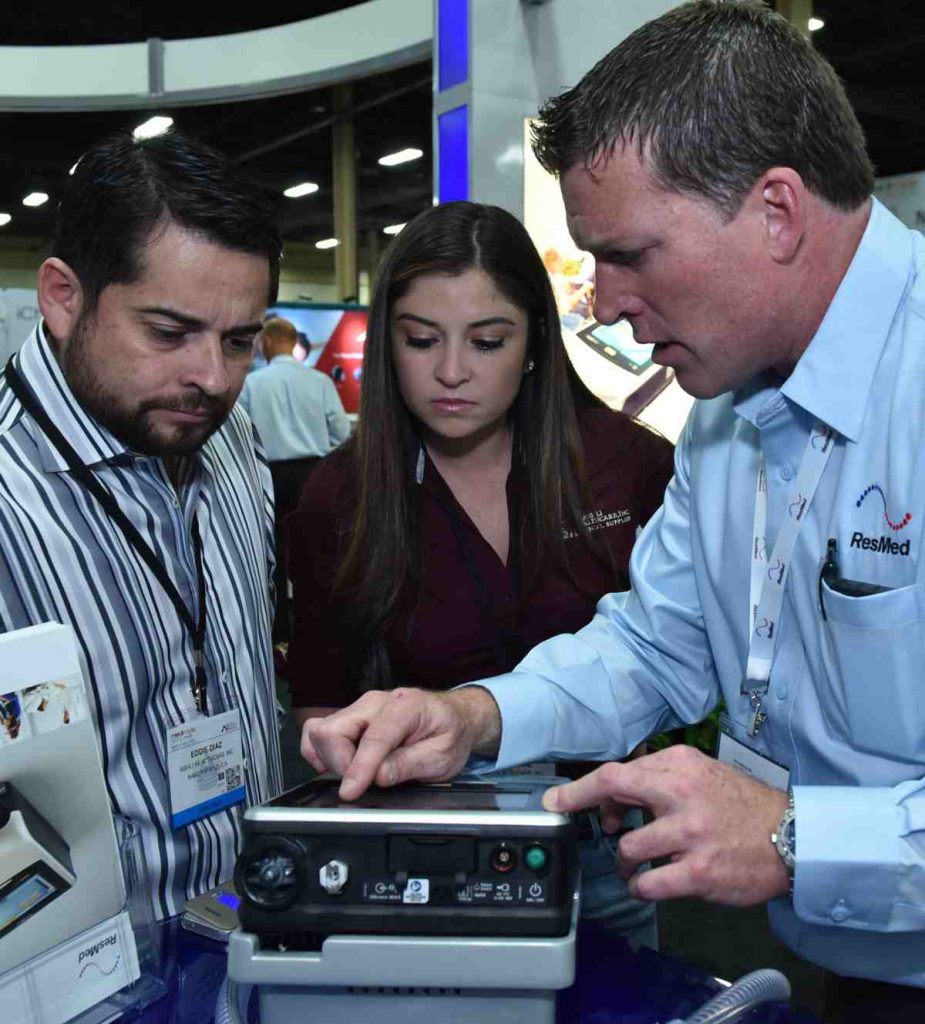 Sleep apnea is a chronic disease in which people stop breathing for 10 seconds or more throughout the night, repeatedly waking to breathe and prevent suffocation. While sufferers rarely remember waking up, the disruptive cycle causes chronic sleep deprivation, which is linked to daytime fatigue, increases the risk in road and workplace accidents, and is common among people with other diseases like heart failure, high blood pressure, obesity, and type 2 diabetes.

“Previous estimates stated 100 million worldwide have sleep apnea. Now we know it’s nearly double that in just the Americas alone,” said study coauthor and ResMed Chief Medical Officer Carlos M. Nunez, M.D. “Given how common sleep apnea is, especially among people with other common diseases, doctors should screen their high-risk patients and help those who are diagnosed get onto life-changing treatment as soon as possible.”

A positive airway pressure (PAP) device prevents the intermittent suffocation associated with sleep apnea by blowing a mild stream of air into the upper airway to keep it open and maintain breathing during sleep.

PAP devices that are cloud-connectable, enabling remote and self-monitoring, have shown to raise adherence rates above 80 percent, compared to roughly 50 percent on non-cloud connected devices. “Digital health can show patients how well they’re doing on treatment, coach them on how to improve, and motivate them by celebrating milestones they’ve reached,” Nunez said. “These features all help drive patient adherence, which is critical if we’re going to help millions reduce the short- and long-term risks associated with sleep apnea.”