A Florida man pleaded guilty last week in the Southern District of Florida for his role in a $73 million conspiracy to defraud Medicare by paying kickbacks to a telemedicine company to arrange for doctors to authorize medically unnecessary genetic testing. The scheme exploited temporary amendments to telehealth restrictions enacted during the COVID-19 pandemic that were intended to ensure access to care for Medicare beneficiaries. 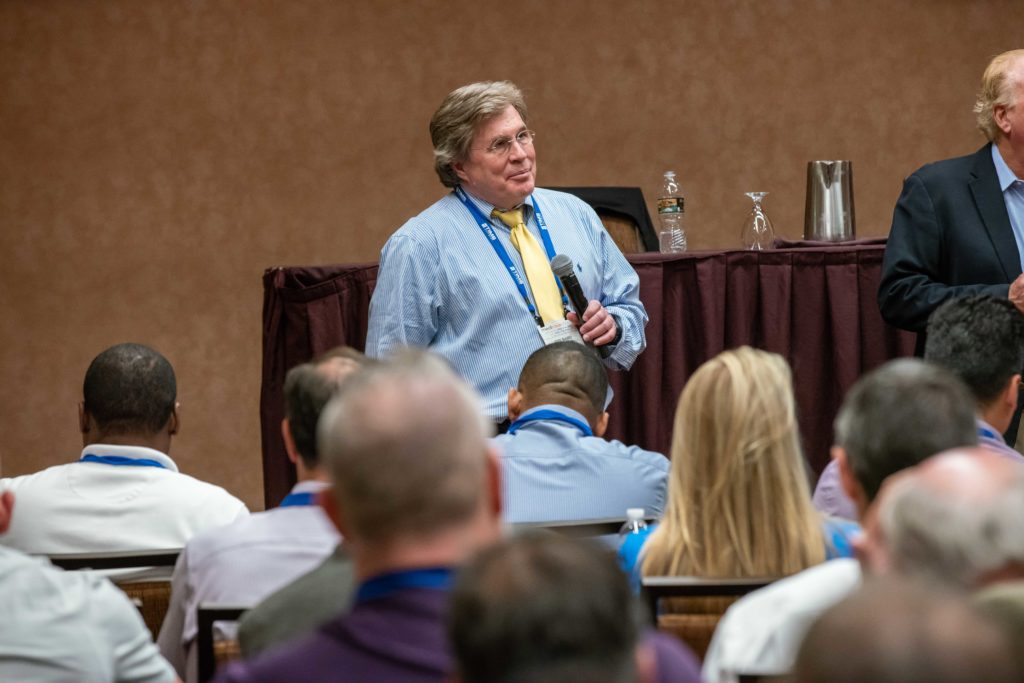 According to court documents, Leonel Palatnik, 42, of Aventura, admitted that, as a co-owner of Panda Conservation Group LLC, he conspired with other co-owners, and with Michael Stein, the owner of 1523 Holdings LLC, to pay kickbacks to Stein in exchange for his work arranging for telemedicine providers to authorize genetic testing orders for Panda’s laboratories. Panda’s owners and Stein entered into a sham contract for purported IT and consultation services to disguise the true purpose of these payments. 1523 Holdings then exploited temporary amendments to telehealth restrictions enacted during the pandemic by offering telehealth providers access to Medicare beneficiaries for whom they could bill consultations. In exchange, these providers agreed to refer beneficiaries to Panda’s laboratories for expensive and medically unnecessary cancer and cardiovascular genetic testing.

Palatnik pleaded guilty to one count of conspiracy to offer kickbacks and one count of paying a kickback. He is scheduled to be sentenced on Nov. 9 and faces a maximum penalty of 15 years in prison.

The case against Palatnik was brought as part of the COVID-19 Health Care Fraud coordinated law enforcement action on May 26 against 14 defendants in seven judicial districts. The law enforcement action was brought in coordination with the Health Care Fraud Unit’s COVID-19 Interagency Working Group, which is chaired by the National Rapid Response Strike Force and organizes efforts to address illegal activity involving health care programs during the pandemic.

On May 17, the Attorney General established the COVID-19 Fraud Enforcement Task Force to marshal the resources of the Department of Justice in partnership with agencies across government to enhance efforts to combat and prevent pandemic-related fraud. The Task Force bolsters efforts to investigate and prosecute the most culpable domestic and international criminal actors and assists agencies tasked with administering relief programs to prevent fraud by, among other methods, augmenting and incorporating existing coordination mechanisms, identifying resources and techniques to uncover fraudulent actors and their schemes, and sharing and harnessing information and insights gained from prior enforcement efforts.

The Fraud Section leads the Health Care Fraud Strike Force. Since its inception in March 2007, the Health Care Fraud Strike Force, which maintains 15 strike forces operating in 24 federal districts, has charged more than 4,600 defendants who have collectively billed federal health care programs and private insurers for approximately $23 billion. In addition, the HHS Centers for Medicare and Medicaid Services, working in conjunction with the HHS-OIG, are taking steps to increase accountability and decrease the presence of fraudulent providers.

DME suppliers can draw the following lessons from the Palatnik plea: