It is frustrating for DME suppliers to negotiate with Plans. A Plan will often say to suppliers: “These are the reimbursement rates. Take them or leave them.” Sometimes, the reason for the Plan taking such a hard line stance is because (i) the Plan wants to work only with one “preferred supplier” and (ii) by offering low ball reimbursement, the Plan hopes to drive other suppliers away from the Plan so that the preferred supplier is the “last man standing.” When a Plan does take such a hard line stance, there are several responsive steps that suppliers can take, including the following:

It is human nature for a group of DME suppliers to want to approach the Plan and say: “Either pay us $___ or none of us will accept the reimbursement cuts.” This approach is unacceptable under the law. More specifically, this approach will violate federal and state antitrust laws.

The basic federal antitrust statutes are sections 1 and 2 of the Sherman Act, section 7 of the Clayton Act, section 5 of the Federal Trade Commission Act, and the Robinson-Patman Act. Additionally, states have their own antitrust laws. For example, Illinois has the “Illinois Antitrust Act”, which in relevant part states:

(1) Make any contract with, or engage in any combination or conspiracy with, any other person who is, or but for a prior agreement would be, a competitor of such person: 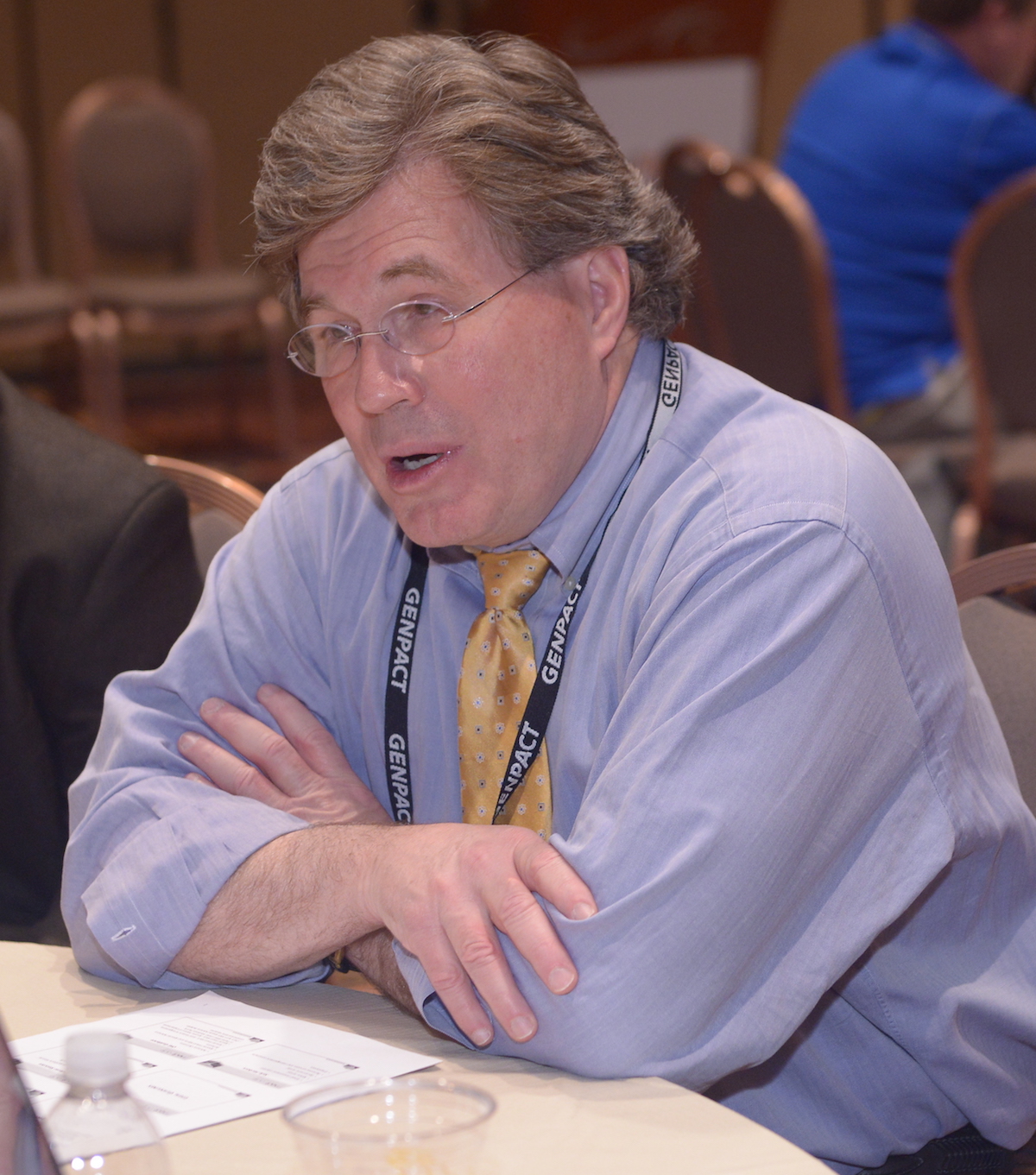 Section 1 of the Sherman Act prohibits agreements that unreasonably restrain competition. Reasonableness of a restraint depends on (i) the degree of the adverse effect on competition and (ii) the degree of any procompetitive effects from the restraint. Violation of the Sherman Act is a felony punishable by a fine of up to $10 million for corporations, and a fine of up to $350,000 or three years imprisonment (or both) for individuals, if the offense was committed before June 22, 2004. If the offense was committed on or after June 22, 2004, the maximum Sherman Act fine is $100 million for corporations and $1 million for individuals, and the maximum Sherman Act jail sentence is 10 years. Under some circumstances, the maximum potential fine may be increased above the Sherman Act maximums to twice the gain or loss involved.

Under antitrust provisions, there is the basic idea that “agreements of a type that always or almost always tends to raise price or to reduce output are per se illegal. (See Broadcast Music, Inc. v. Columbia Broadcasting Sys., 441 U.S. 1, 19-20 (1979)).” Types of agreements that have been held per se illegal include agreements among competitors to fix prices or output, rig bids, or share or divide markets by allocating customers, suppliers, territories, or lines of commerce. The courts conclusively presume such agreements, once identified, to be illegal, without inquiring into their claimed business purposes, anticompetitive harms, procompetitive benefits, or overall competitive effects.

An exception to these per se illegal agreements includes competitor collaborations. In such collaborations, participants in an efficiency-enhancing integration of economic activity enter into an agreement that is reasonably related to the integration and reasonably necessary to achieve its procompetitive benefits. Government enforcement agencies then analyze the agreement under the rule of reason, even if it is of a type that might otherwise be considered per se illegal.

In an efficiency enhancing integration, participants collaborate to perform or cause to be performed one or more business functions, such as production, distribution, marketing, purchasing or R&D, and thereby benefit, or potentially benefit, consumers by expanding output, reducing price, or enhancing quality, service, or innovation. Participants in an efficiency-enhancing integration typically combine, by contract or otherwise, significant capital, technology, or other complementary assets to achieve procompetitive benefits that the participants could not achieve separately. The mere coordination of decisions on price, output, customers, territories, and the like is not integration, and cost savings without integration are not a basis for avoiding per se condemnation.

“Price fixing is an agreement among competitors to raise, fix, or otherwise maintain the price at which their goods or services are sold.” It is not necessary that the competitors agree to charge exactly the same price, or that every competitor in a given industry joins the conspiracy. Price fixing can take many forms, and any agreement that restricts price competition violates the law. Examples of price-fixing agreements include those to:

–     establish or adhere to price discounts

–     adhere to a minimum fee or price schedule

Suppliers’ collective provision to Plans of factual information concerning the suppliers’ current or historical fees or other aspects of reimbursement, such as discounts or alternative reimbursement methods accepted (including capitation arrangements, risk-withhold fee arrangements, or use of all-inclusive fees), is unlikely to raise significant antitrust concerns and will not be challenged by government enforcement agencies, absent extraordinary circumstances. Such factual information can help Plans efficiently develop reimbursement terms to be offered to suppliers and may be useful to a Plan when provided in response to a request from the Plan or at the initiative of suppliers. The following guidelines should be followed:

The conditions that must be met for an information exchange among suppliers to fall within the antitrust safety zone are intended to ensure that an exchange of price or cost data is not used by competing suppliers for discussion or coordination of supplier prices or costs. They represent a careful balancing of a supplier’s individual interest in obtaining information useful in adjusting the prices it charges or the wages it pays in response to changing market conditions against the risk that the exchange of such information may permit competing suppliers to communicate with each other regarding a mutually acceptable level of prices for health care services.

If a group of DME suppliers and a Plan sit down to discuss the reimbursement paid by the Plan, then the following talking points should be followed: