WATERLOO, IA – In response to severe flooding in southern Louisiana, which received as much as 24 inches of rain in three days, the American Red Cross reached out to VGM HOMELINK to coordinate medical supplies to aid displaced flood victims. 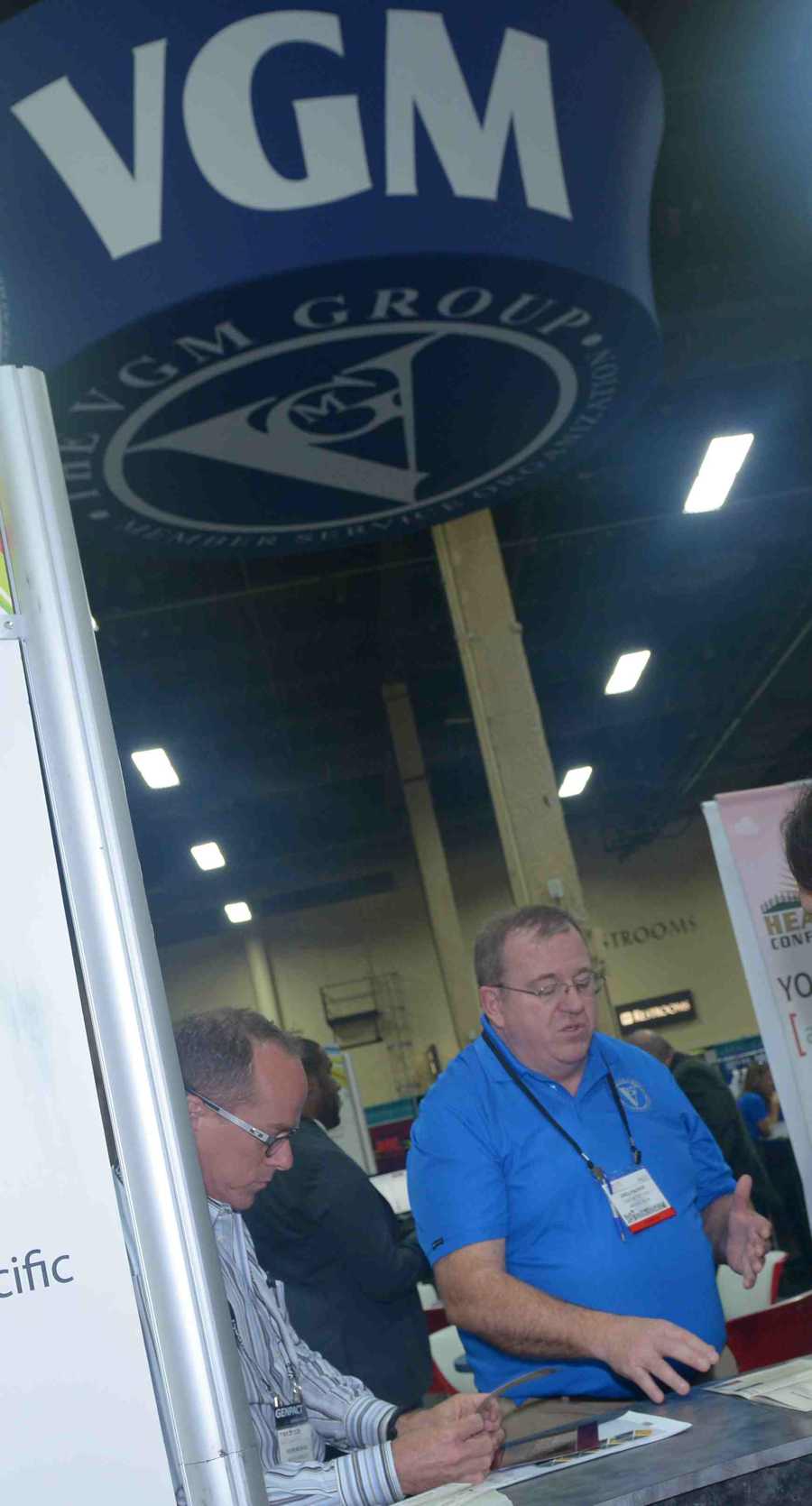 HOMELINK utilized their network of home medical equipment providers and manufacturer partners to coordinate delivery of 208 wheelchairs, first aid kits to accommodate 6,500 people and 130 service bells to shelters in the impacted areas. These items, along with thousands of others, are significant in supporting the Red Cross’s efforts to relieve disaster-caused needs for thousands impacted by the flood.

“Once we received the call from the Red Cross our team dedicated to crisis situations began sourcing the requested products,” said Jason Sadler, VGM HOMELINK’s vice president of operations. “Patient Care Coordinator Shelby Graveman took lead point and within 48 hours the request was fulfilled, which included expediting overnight shipping on products that could not be sourced through local providers.”

As part of the procurement process Homelink reached out to VGM members located in the area. Sadler mentioned that several members were affected by the floods and others did not have the quantity to meet Red Cross’s request. One member was able to not only fulfill the request, but also volunteered staff to lend a helping hand.

“Stephanie McCollum and her team at D&M Home Medical not only helped with the procurement of 200 plus wheelchairs, but they also sent staff to the Red Cross hub to receive the pallets of wheelchairs and assist in unboxing and setting them up for disbursement.”

The Louisiana flood marks the third time in four years that the Red Cross has called on VGM HOMELINK to assist during a crisis situation in the U.S. In the wake of Superstorm Sandy, which ravaged the Atlantic coast in 2012, HOMELINK coordinated cots, privacy screens and maintenance supplies for shelters housing thousands of displaced victims. More recently, HOMELINK coordinated supplies as part of the relief efforts following the winter storm that wreaked havoc on Philadelphians in 2014.

“We’re in a unique position to assist at a moment’s notice,” stated Sadler. “We’re proud that a distinguished organization like the American Red Cross calls on us to help facilitate their immediate needs to aid in providing comfort and care.”

To help people affected by the Louisiana floods or for more information, visit redcross.org or call 1-800-RED CROSS.