In other words, people under age 59 and a half can dip into their retirement funds without penalty or tax and invest in specified home modifications for themselves, and maybe a parent or other family member, and get the tax deduction. Then if that same household has another need later in life, they can again make the modifications and again receive the deductions.

HomesRenewed and lead sponsor of the bill Rep. Charlie Crist (D-Fla.), have been working with a government body to get the language to a point where the cost to the government, or in government terms, the “score”, would be close to neutral when measured against healthcare savings. 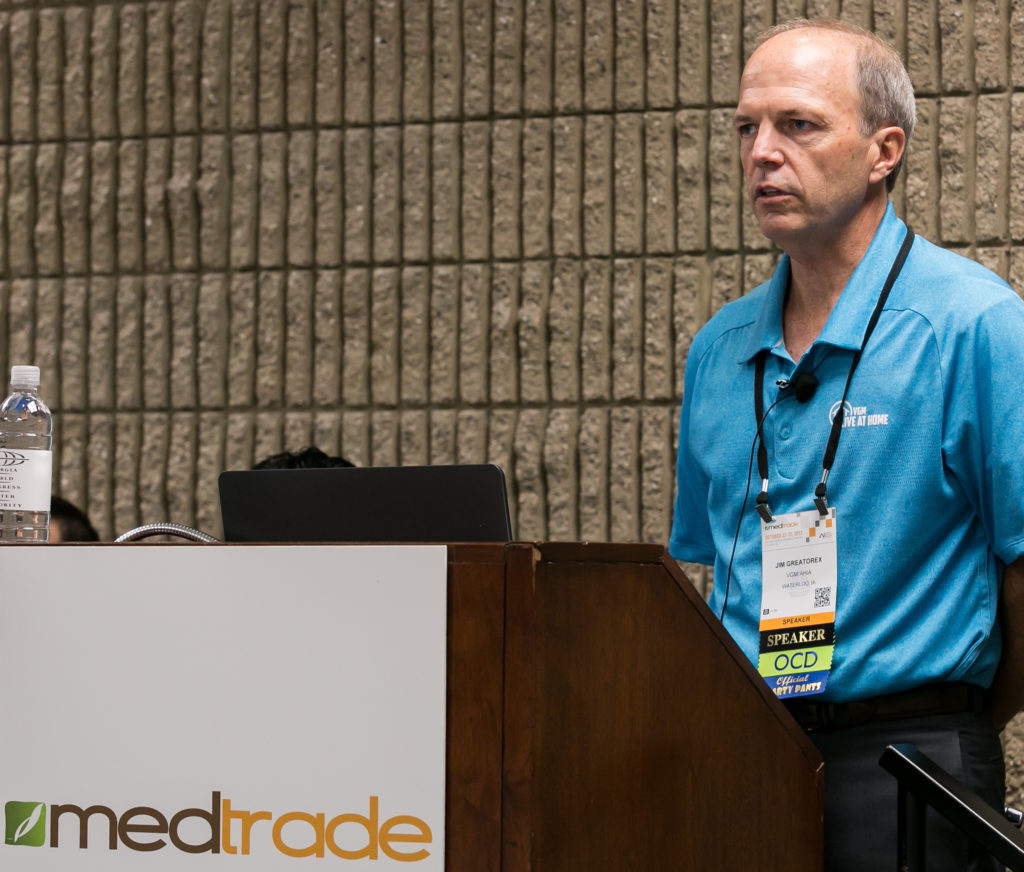 The savings would result in reduced costs in treating fall-related injuries and in having people live in alternative living environments outside of the home. When we get a favorable “score” it becomes a non-controversial bill, which in turn makes it easier to get it attached to a bigger package of bills for passage. This gives us a realistic chance of having this bill get serious consideration this year.

We do need to find a Republican to co-sponsor the bill along with Congressman Crist, and we have some candidates that have been very favorable. You may be thinking, “Is this worth my while to get involved with, and if so, what can I or should I do?” The answer to the first question is YES! I believe strongly that this is a worthwhile effort to get behind.

Home modification is still a very non-mature, young industry that is looking for its identity and awareness from the general public. Having a bill of this nature passed would bring an enormous amount of exposure to what our industry does and would give consumers a 20% discount or more on any applicable home modifications that they have done. The retail market is where the most significant amount of growth will happen in the next 10 years, and this bill will kick start it in a major way. Add in the investments Lowes and to some degree Home Depot have put into the market, and we have come a long way.

The next question is, “What can I do?” We want to be clear on what this bill will cover. It will cover all the product categories that home Access companies provide now, which are what we call the reactive market. People get the work done because they have had a health incident in which they have to make changes in order to have independent access and needed function. There will also be a proactive market created by this bill that will, in many cases, result in work we are currently not offering; Things like moving laundry facilities and an accessible bedroom to the main living floor of the house, providing better lighting and smart home upgrades to the entrance, utilities automation, and moving electrical outlets farther off the floor. This would in turn create a new venue for more handyman-type of work and light remodeling.

There are two things we must do to have a bill like this passed. When the bill is dropped, we as an industry will need to rally together and ask our members of Congress to support and sign on to the bill. We will be working on the “talking points” so that you know what to say, and so we all say the same thing. We will also produce documents that you can personalize and send to your elected officials. We may even invite people to fly to D.C. for a fly-in to meet in-person with your member of Congress and their staff, but that’s a bit down the line.

With less than a shoestring string budget and Louis Tenenbaum (pictured left) and his team working on this as a volunteer, we have gotten this concept to a point of having a realistic chance of being seriously considered for passage this year or next. But unless manufacturers and home access companies don’t help support this financially, this project, which is 80% completed, will die on the vine.

We are behind in paying our lobbyist and they are questioning why they should fight the good fight for an industry that doesn’t support the efforts to help themselves grow and their customers to be able to afford the needed modifications. Do you want to invest in future success of your company? Then we need to pay it forward by supporting HomesRenewed with a monthly payment of $150, $100, or $50 dollars.

Let’s not kick ourselves later because we didn’t do our part to help our own businesses and our customers today. Click here to join and commit to help finance this effort. I appreciate your interest in reading about this encourage you to reach out if you have questions.

Jim Greatorex is vice president, Live at Home, a division of VGM & Associates, Waterloo, Iowa. Greatorex can be reached via e-mail: jim.greatorex@vgm.com