According to a report in the San Antonio Express News (SAEN) last week, the Justice Department “will not bring criminal charges against former executives of The Scooter Store, the one-time distributor of power-mobility devices and scooters.” 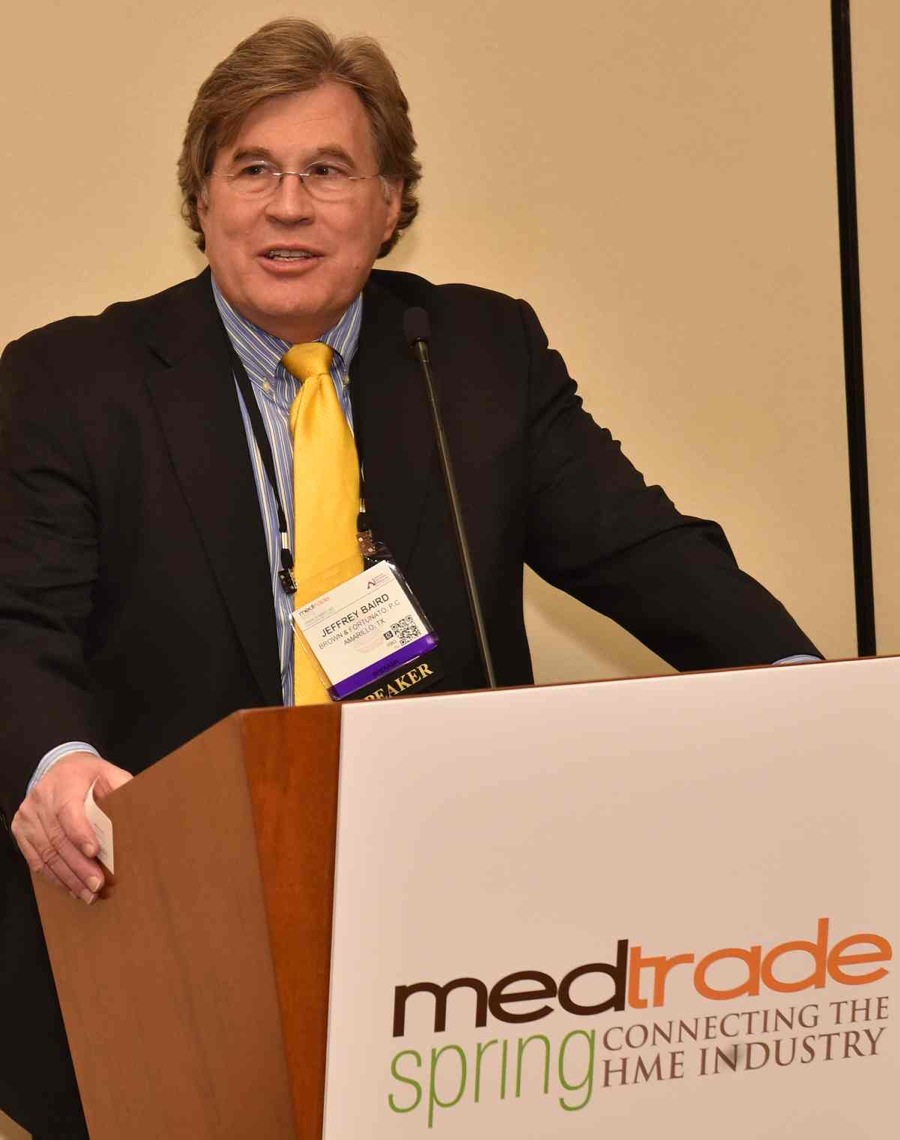 “The Department of Justice spent untold man-hours and a large amount of money trying to determine if criminal laws were broken,” said Jeff Baird, JD, chairman of the Health Care Group at Brown & Fortunato, Amarillo, Tex. “There is no question that if the DOJ had determined that it had sufficient evidence to bring a criminal case, it would have done so. Civil liability is much easier to prove than criminal liability. To establish that a crime was committed, the evidence must show that the target had the requisite ‘intent’ to commit a crime. It appears that the DOJ concluded that the evidence did not establish such intent.”

“Based on the results of a five-year investigation…the Justice Department does not believe it has sufficient evidence to prove criminal liability beyond a reasonable doubt as to senior managers at The Scooter Store,” said agency spokesman Peter Carr in an e-mail reprinted in the SAEN.

The SAEN reports that The Scooter Store was once New Braunfels’ largest employer with more than 2,400 workers at one time.

“The company was known for its late-night television commercials that urged consumers to find out if they qualified to buy a power chair or mobility scooter at ‘little to no cost,’” writes Patrick Danner for SAEN. “That prompted Sen. Bob Corker, R-Tenn., during a 2012 hearing by the U.S. Senate Special Committee on Aging, to say that the television commercials gave the impression that power-mobility device companies would figure out some way for the government to foot the bill if customers would only inquire.”