AMARILLO, TX – Two questions that are often asked: “If I sell my business, can I still get audited? If I do get audited after selling my business, do I have personal liability?”

After January 1, CMS contractors (DME MACs, RACs, etc.) can audit ABC for claims submitted before January 1. Assume ABC does not respond to the audits and, therefore, ends up owing e.g., $100,000 to CMS. This is an unsecured liability owed by ABC…in a sense, no different than a bill owed to Visa. CMS’s recoupment claim against ABC will eventually end up with the U.S. Treasury. At this juncture, the likely scenario is that the U.S. Treasury will send several collection letters to ABC, but will not file a collection lawsuit. The debt that is owed is owed by ABC…not by Smith, personally. Therefore, barring something unforeseen, Smith’s personal assets should not be vulnerable to the government’s unsecured claim.

When I represent a company such as ABC, I advise Smith to maintain ABC’s corporate charter for at least two years. This usually entails paying minimal annual franchise taxes to the state’s Secretary of State’s Office. I like to keep the corporate charter intact so that ABC (the corporate entity) can “absorb any arrows that are fired after the asset sale.” 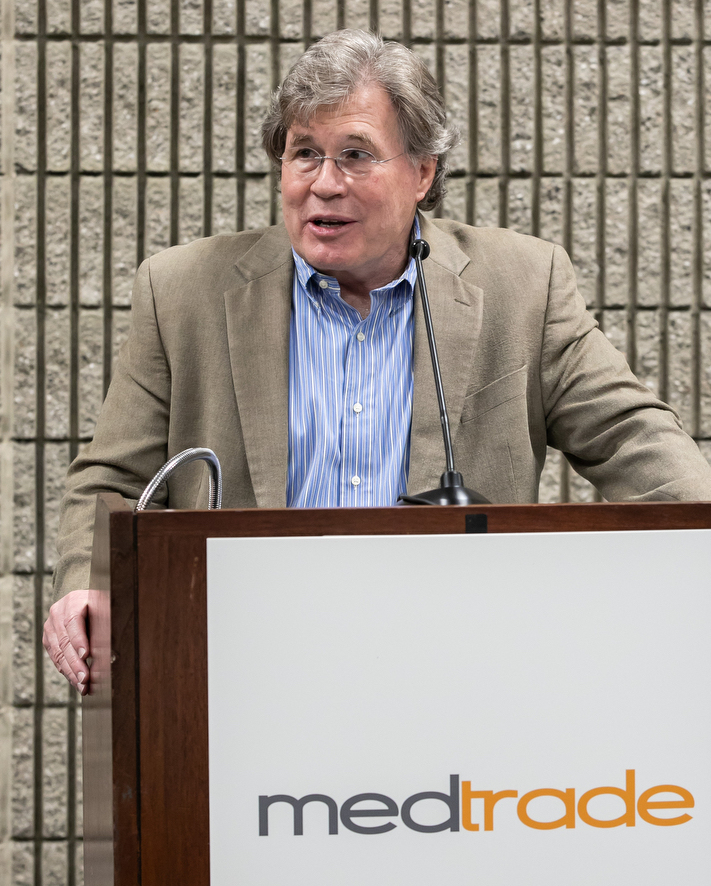 Assume that ABC files Articles of Dissolution on January 1 (the day that it sells its assets to XYZ). And then assume that ABC (which no longer exists) is subjected to audits and, ultimately, recoupment liability sometime after the asset sale. In this scenario, is Smith personally liable for the recoupment? The answer depends on the law of the state in which ABC was incorporated. In some states, by virtue of the dissolution of ABC, creditors of ABC can proceed against ABC’s prior owner (Smith). In other states, even though ABC has been dissolved, creditors cannot proceed against Smith, personally. To be safe, I like for DME supplier clients—that have sold their assets—to maintain their corporate charters for at least two years following the sale.

There is one more thing to keep in mind. Let us assume that after ABC sells its assets Smith continues to own other DME suppliers/health care providers. Under the Affordable Care Act and subsequent regulations, Smith is required to disclose to CMS that he was associated with a provider/supplier (ABC) that did not repay to CMS monies owed by ABC. Upon such disclosure, CMS will determine if Smith should continue to own (or have an ownership interest in) a provider/supplier.

Stock Sale
In an asset sale, the seller is ABC. In a stock sale, the seller is Smith; he is selling his stock certificate. The buyer (XYZ) ends up owning ABC, an ongoing operating entity. In other words, ABC is a wholly-owned subsidiary corporation of XYZ. ABC retains its accreditation, state DME licensure, surety bond, PTAN, Medicaid provider number, and most (if not all) third party payor (“TPP”) contracts.

Assume that the stock sale closes on January 1. Assume that during the subsequent year, ABC is subjected to audits for claims submitted before January 1. Absent an allegation of fraud, any audit liability rests solely on ABC’s shoulders. As previously discussed, if the governmental agency/contractor alleges and proves fraud, then Smith can be personally liable.

3:30-4:30 p.m. EASTERN TIME
The lifeblood of the successful DME supplier is a continuous flow of repeat and new patients. It is important for the supplier to build up a strong network of referral sources. This network can be comprised of physicians, home health agencies, hospitals, pharmacies and other providers. There are multiple federal and state anti-fraud laws that govern relationships between health care providers…when one of the providers is a referral source. This program will discuss the applicable laws, including the federal anti-kickback statute, the federal Stark physician self-referral statute, the federal beneficiary inducement statute, and an example of state anti-fraud statutes. The program will discuss (i) the types of arrangements with referral sources that fall within statutory exceptions and “safe harbors” and are, therefore, safe and (ii) the types of arrangements that need to be avoided.