“Hub and Spoke,” Centralized Intake, and Other Steps to Streamline Operations

“Hub and Spoke,” Centralized Intake, and Other Steps to Streamline Operations

AMARILLO, TX – Running a DME operation is complicated. There are many moving parts. With reduced reimbursement, stringent documentation requirements, and competitive bidding re-entering the picture in approximately two years, profit margins for DME suppliers are tight. The DME supplier has no choice but to reduce expenses and improve efficiencies. This article will present ideas to reduce expenses and improve efficiencies . . . while remaining within legal parameters. 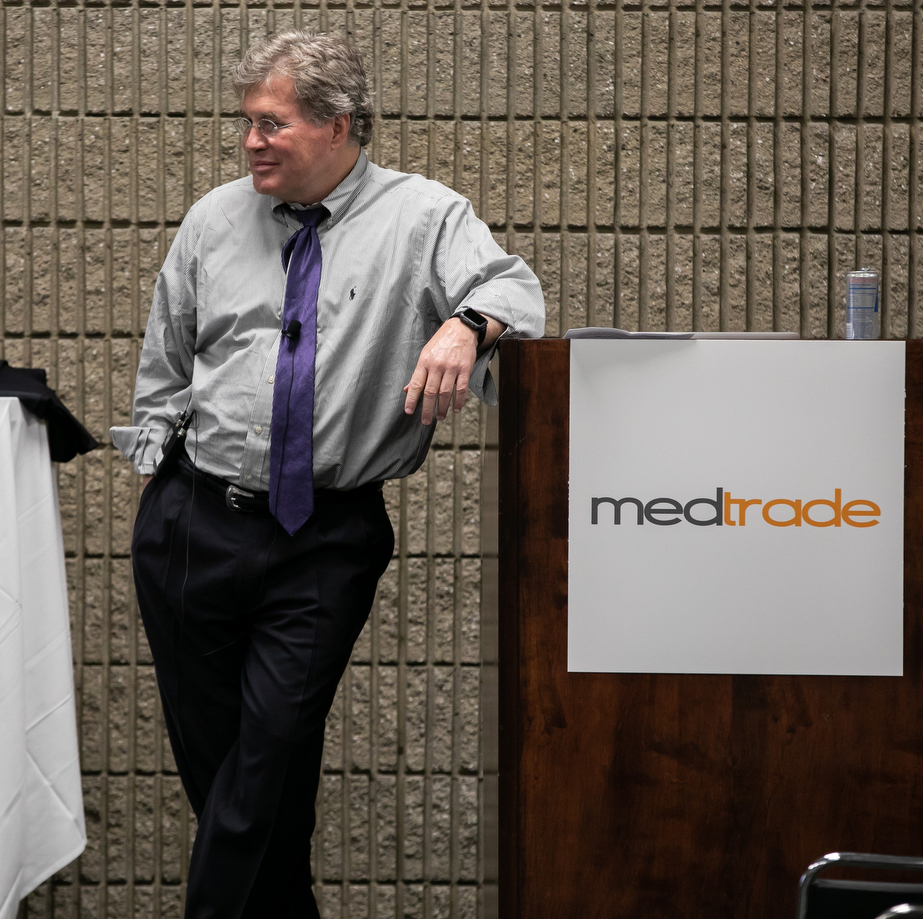 Assume that a supplier is organized as a legal entity with a single tax identification number (“Tax ID”) and with multiple locations. Assume that each location has its own PTAN. The various locations can route received telephone calls to a designated main location. Personnel at the main location can perform eligibility checks and verify a beneficiary’s qualifications for the equipment. Physicians can fax orders for equipment to a centralized fax number associated with the main location.

Based on a review of the limited Medicare guidelines available and informal guidance from the NSC, one can reasonably conclude that locations sharing the same Tax ID # may centralize their intake operations at a single location if the following policies and procedures are implemented:

The above analysis is limited to the centralization of intake operations among locations that share the same Tax ID # under a single entity. In circumstances involving entities or locations with two or more distinct Tax ID #s, such entities or locations are considered to be separate suppliers. Accordingly, in order to reduce the risk of violating the Quality Standards, additional procedures should be implemented if establishing a centralized intake location for multiple legal entities.

The hub and spoke model is a method to expand into new geographical areas without having to obtain new supplier numbers. Here is how the model works:

On September 20, 2007, CMS issued another letter that addressed questions arising from the July 23 letter. In the September 20 letter, CMS stated that the subcontractor relationships the plan sponsors are required to disclose must include all downstream subcontractors. 42 C.F.R. 1001.952(t)(2)(i), (iii), and Medicare Managed Care Manual, Chapter 11, Section 10 define a “downstream contractor” as a party that enters into an agreement below the level of the agreement between the plan sponsor and a first tier subcontractor down to the level of the ultimate provider of health and/or administrative services. The September 20 letter further stated that “Medicare-related work” that triggers the reporting and attestation requirements includes claims processing and data entry.

On August 26, 2008, CMS issued a letter announcing the launch of the Offshore Subcontractor Data module in the Health Plan Management System website. This module allows plan sponsors to submit the required information and attestations electronically rather than by hard copy.

A DME supplier can designate an employee to be on the premises of a referral source such as a hospital, wound care center, or long term care facility. The employee may educate the facility staff regarding medical equipment (to be used in the home) and related services. The employee may also work with a patient, after a referral is made to the supplier (but before the patient is discharged), in order for there to be a smooth transition when the patient goes home. The employee liaison may not assume responsibilities that the referral source is required to fulfill. Doing so will save the referral source money, which will likely constitute a violation of the federal anti-kickback statute. 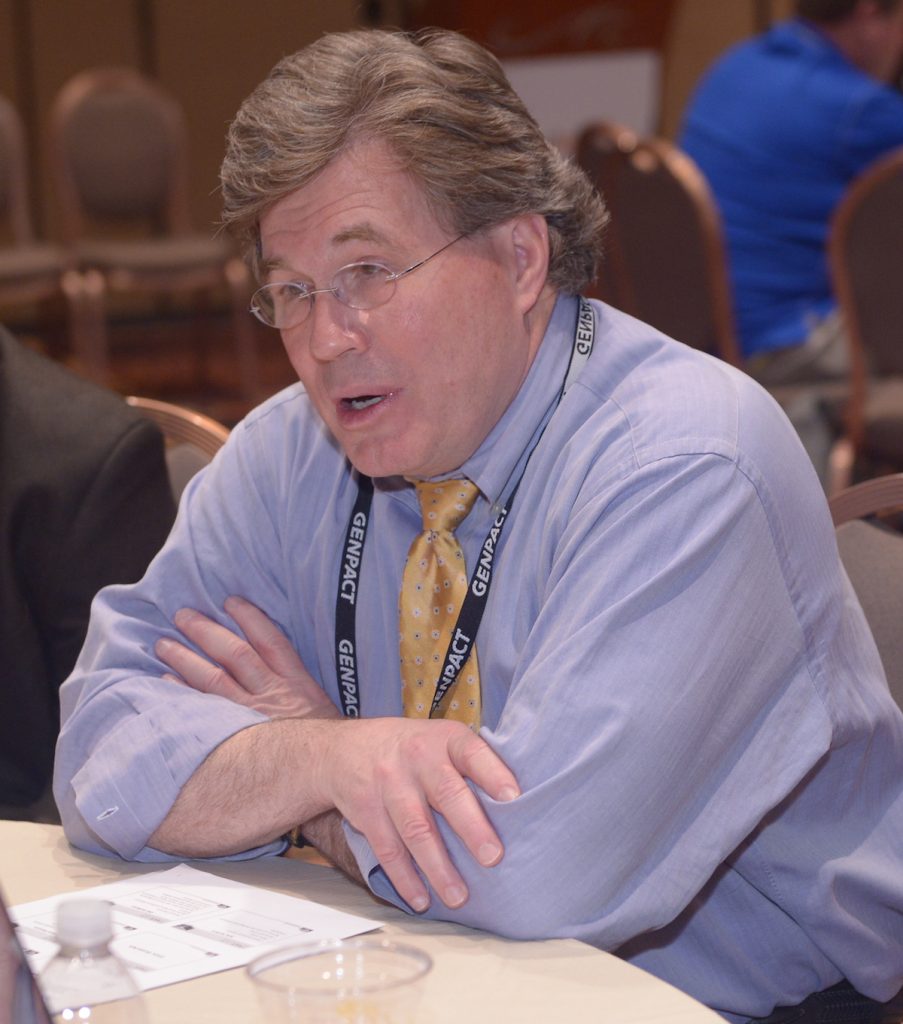 If a customer walks into ABC Retail and says that he wants Medicare to pay for the product, then ABC Retail can refer the customer to ABC Medical. Conversely, if a customer walks into ABC Medical, does not like the product selection, and is willing to pay cash for a higher end product, then ABC Medical can refer the customer to ABC Retail. Even though the two companies will have the same owner, the companies are nevertheless separate legal entities (each with its own Tax ID #). And so the relationship between the two companies needs to be the same as if they were not owned by the same person. Therefore, there can be no money going back and forth between the two companies that is tied to referrals. It will be important for ABC Medical and ABC Retail to truly operate as separate legal entities (e.g., no commingling of money). This way, someone suing one of the companies will not be able to “pierce the corporate veil” and sue the other company as well.

Now let us assume that ABC Retail desires to sell items for cash over the internet. ABC Retail’s web page should have the following in large bold type appear as soon as the customer clicks on a link to view DME, as well as immediately prior to check-out:

There are two fundamental reasons behind setting up ABC Retail as a separate legal entity:

Approximately (i) 35% of all Medicare patients are covered by Medicare Advantage Plans (“MAPs”) and (ii) 70% of all state Medicaid patients are covered by Medicaid Managed Care Plans (“MMCPs”). These percentages are increasing. A MAP and MMCP essentially operate the same way. The MAP, owned by an insurance company, contracts with CMS. Pursuant to the CMS contract, the MAP will (i) cover Medicare beneficiaries (“Medicare Covered Lives”) and (ii) contract with health care providers and suppliers to take care of the Medicare Covered Lives. CMS pays the MAP and the MAP pays the provider/supplier.

The same concept is true with an MMCP. The MMCP, owned by an insurance company, contracts with the state Medicaid program. Pursuant to the Medicaid contract, the MMCP will (i) cover Medicaid beneficiaries (“Medicaid Covered Lives”) and (ii) contract with health care providers and suppliers to take care of the Medicaid Covered Lives. The state Medicaid program pays the MMCP and the MMCP pays the provider/supplier. The MAP and MMCP contracts will collectively be referred to as “Third Party Payer Contracts” or “TPP Contracts.”

The problem with this arrangement is that it likely violates the federal anti-kickback statute (“Federal AKS”), the federal False Claims Act (“Federal FCA”), and their state counterparts. Here are how the Federal AKS and Federal FCA may come into the picture: