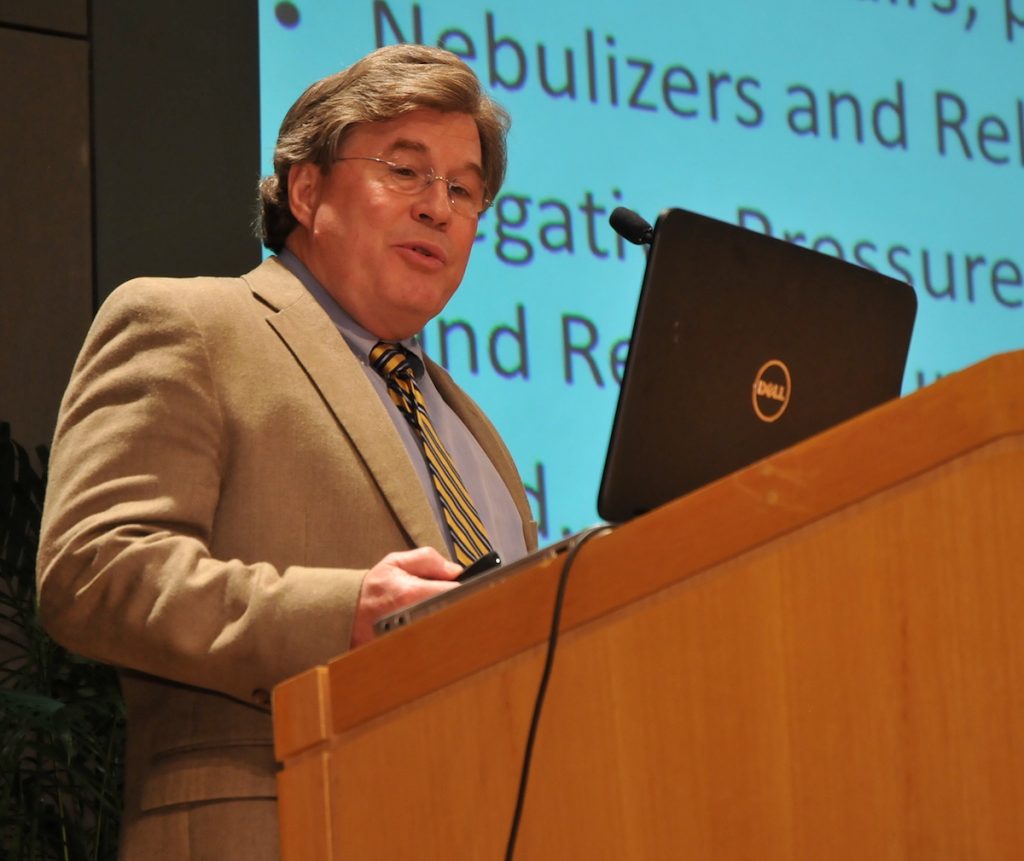 The Office of Inspector General (“OIG”) has repeatedly expressed concern about percentage-based compensation arrangements involving 1099 independent contractor sales agents. In Advisory Opinion No. 06-02, the OIG stated that “[p]ercentage compensation arrangements are inherently problematic under the Anti-Kickback Statute, because they relate to the volume or value of business generated between the parties.” A number of courts have held that marketing arrangements (involving 1099 independent contractors) are illegal under the federal anti-kickback statute (“AKS”) and are, therefore, unenforceable. In recent years, there have been a number of enforcement actions against arrangements involving commission payments to 1099 independent contractors. Additionally, the OIG has taken the position that even when an arrangement will only focus on commercial patients and “carve out” beneficiaries of federally-funded health care programs, the arrangement will still likely violate the AKS. On the other hand, there are both an exception and a safe harbor to the AKS that state that it is acceptable to pay percentage-based compensation to marketing reps who are bona fide W2 employees of the DME supplier.

Utilization of a Marketing Company

In the real world, it is common for a business to “outsource” marketing to a marketing company. Unfortunately, what works in the real world often does not work in the DME universe. An example of this has to do with marketing companies. If a marketing company generates patients for a supplier, when at least some of the patients are covered by a government health care program, then the supplier cannot pay commissions to the marketing company. Doing so will violate the AKS. The OIG has adopted safe harbors that provide immunity for arrangements that satisfy certain requirements. The employee safe harbor permits an employer to pay an employee in whatever manner the employer chooses in exchange for the employee assisting in the solicitation of federal health care program business, as long as there is a bona fide employer-employee relationship. Note that only a human being can be an employee; an “it” such as a marketing company cannot be an employee. The only way that a 1099 independent contractor can be paid for marketing or promoting Medicare-covered items or services is if the arrangement complies with, or substantially complies with, the Personal Services and Management Contracts safe harbor (“PSMC Safe Harbor”). This safe harbor permits payments to referral sources as long as a number of requirements are met. Two of the requirements are that (i) payments must be pursuant to a written agreement with a term of at least one year, and (ii) the aggregate compensation paid to the independent contractor must be set in advance (e.g., $24,000 over the next 12 months), be consistent with fair market value, and not be determined in a manner that takes into account the volume or value of any referrals or business generated between the parties.

While Stark, pursuant to the Non-Monetary Compensation Exception (“NMC Exception”), allows a supplier to spend up to $407 in 2018 for non-cash/non-cash equivalent items for a physician, the AKS does not include a similar exception. Nevertheless, if the Stark exception is met, it is unlikely that the government will take the position that the non-cash/non-cash equivalent items provided by the supplier to the physician violate the AKS. In addition to complying with Stark and the AKS, the supplier and the physician also need to comply with applicable state law. Even though the supplier and the physician will need to confirm this, it is likely that compliance with NMC Exception will avoid liability under state law. And so the bottom line is that a supplier can provide gifts, entertainment, trips, meals, and similar items to a physician so long as the combined value of all of these items do not exceed $407 in 2018. For example, if a supplier wants a physician to accompany the supplier on a trip to a continuing education conference, then the supplier can safely subsidize up to $407 (in 2018) of the physician’s trip expenses. The amount of the trip subsidy will be affected by other expenditures the supplier has made on behalf of the physician during the same calendar year. Separate from furnishing gifts and entertainment, and subsidizing trips, the supplier can pay the physician for legitimate services. For example, if the supplier has a legitimate need for a Medical Director, then the supplier and physician can enter into a Medical Director Agreement that complies with both the PSMC Safe Harbor to the AKS and the personal services exception to Stark. Another legitimate way for money to exchange hands between a supplier and a physician is for the physician to rent space to the supplier or vice versa. The rental arrangement needs to comply with the Space Rental safe harbor to the AKS.

Working With Physicians in Rural Areas