A Closer Look at the Rural Relief IFR

A Closer Look at the Rural Relief IFR

WASHINGTON, DC – Last week’s release of the long-awaited Interim Final Rule on rural relief was met with a measure of disappointment for many in the home medical equipment community on account of the shorter-than-expected period of relief, the lack of relief for non-CBA suppliers not located in rural areas, and the lack of clarity on reimbursement rates beyond the end of 2018. However, the IFR does provide needed relief for rural suppliers and other provisions that could positively impact future reimbursement policy. Here’s a closer look at what’s in the IFR and how it sets the stage for next steps. 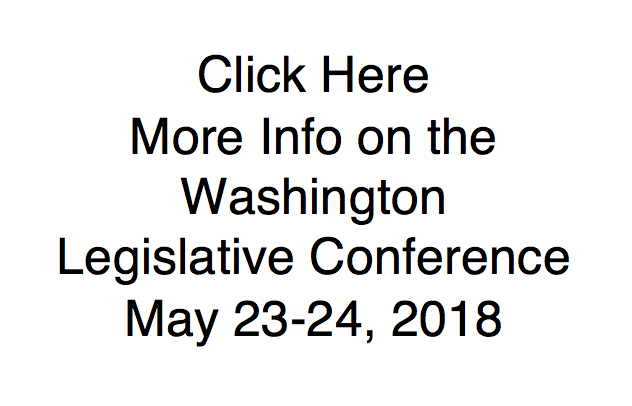 CMS Acknowledges HME Stakeholder Concerns
Language in the IFR acknowledges that claims data doesn’t capture all the challenges experienced by beneficiaries and suppliers. The IFR also acknowledges that there’s been a decrease in number of supplier locations and that they are continuing to decline, noting a 7% decrease in number of suppliers from 2015 to 2016.  Here are some of the most salient passages from the IFR:

CMS has been very resistant to acknowledge and address these issues in recent years, so the volume and change in tone in these statements is very encouraging.

Where the IFR Falls Short
As noted earlier, the IFR falls short in these critical areas:

Going Forward
While advocates will continue to engage CMS and the Administration on long-term, sustainable Medicare reimbursement policy for all suppliers, including those in bidding areas, rural suppliers, and other non-bid suppliers, it’s clear the only realistic near-term avenue for more substantial relief for both rural and other non-bid area suppliers runs through Capitol Hill.

Approximately 150 HME stakeholders will be on Capitol Hill next week to build support for H.R. 4229 as part of AAHomecare’s Washington Legislative Conference.  Congressional outreach to CMS and OMB were critical factors in getting the Administration to finish work on the IFR, and these two months will be critical to efforts to keep the House and Senate engaged on both rural and non-bid reimbursement issues, as well as on reforms for the next round of the bidding program.

AAHomecare officials look forward to continuing to work with the persistent and passionate leaders from across our industry to deliver more substantial and long-term relief for all HME suppliers.