In addition, we have discussed the fact that the supplier is legally obligated to make a reasonable effort to collect copayments…and that the supplier can only waive or reduce a copayment if a patient establishes a financial inability to pay. A July 1, 2020 Department of Justice (“DOJ”) Press Release sets out an example of what not to do. According to the Relase, Novartis Pharmaceuticals Corporation has agreed to pay over $642 million in separate settlements resolving claims that it violated the federal False Claims Act (“FCA”). 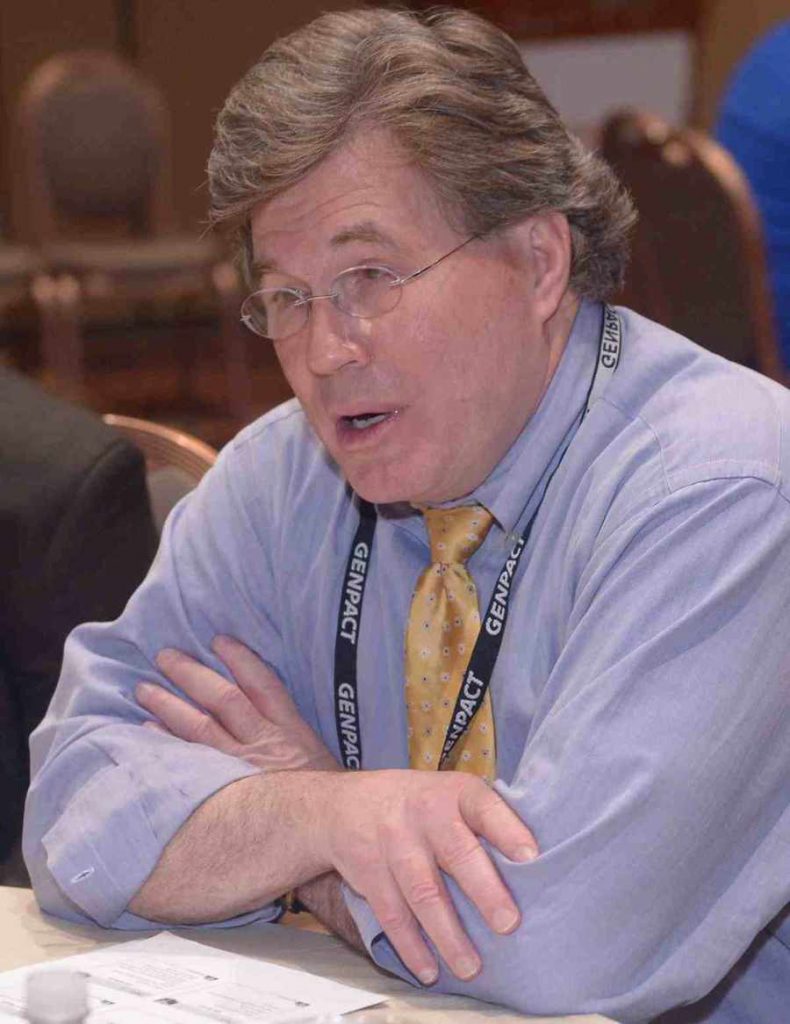 First Settlement
In the first settlement, Novartis has agreed to pay $51.25 million to resolve allegations that it illegally paid the copayment obligations for patients taking its drugs. According to the Release, Novartis developed a plan with a foundation resulting in Novartis covering the copayments of Medicare patients who were taking Gilenya, a Novartis drug approved for treatment of relapsing forms of multiple sclerosis.

The Release states:
[A]t the same time Novartis made a payment to the foundation, Novartis arranged for the foundation to open its MS fund at 6:00 p.m. on a Friday and for the contractor to have personnel working overtime to submit applications for those patients who had been receiving free Gilenya. Novartis knew that this coordination would result in a disproportionate share of its funding going to Gilenya patients in 2013.

The Release stated that Novartis also sells Afinitor, which is a second-line treatment for advanced renal cell carcinoma (“RCC”). The DOJ alleged that Novartis learned that, for the 2010 donation year, it would be the only donor to an RCC copayment assistance fund operated by a charitable foundation. According to the Release, Novartis told the foundation that it would be willing to donate to the fund only if the eligibility definition was narrowed in a way that ensured that a greater amount of the copayment assistance would support patients taking Afinitor. The DOJ alleged that as a result of narrowing the fund definition, the fund disproportionately assisted patients taking Afinitor compared to its overall usage rate among RCC drugs. The Release then stated:

“According to the allegations in today’s settlement, Novartis coordinated with three co-pay foundations to funnel money through the foundations to patients taking Novartis’ own drugs,” said U.S. Attorney Andrew E. Lelling for the District of Massachusetts. “As a result, the Novartis conduct was not charitable,’ but rather functioned as a kickback scheme that undermines the structure of the Medicare program and illegally subsidized the high costs of Novartis’s drugs at the expense of the American taxpayers.”

Second Settlement
In the second settlement, Novartis will pay $591,442,008 to resolve FCA claims that it paid kickbacks to physicians to induce them to prescribe a number of Novartis drugs. According to the Release, in the Southern District of New York, the United States alleged that Novartis hosted tens of thousands of speaker programs and related events under the guise of providing educational content, when in fact the events served as nothing more than a means to provide bribes to physicians. The Release states that Novartis paid physicians honoraria, purportedly as compensation for delivering a lecture regarding a Novartis medication; however, many of the programs were nothing more than social events held at expensive restaurants with little or no discussion about Novartis drugs. According to the Release: “Indeed, some of the so-called speaker events never event took place; the speaker was simply paid a fee in order to induce the speaker to prescribe Novartis drugs.” The Release states:

“For more than a decade, Novartis spent hundreds of millions of dollars on so-called speaker program, including speaking fees, exorbitant meals, and top-shelf alcohol that were nothing more than bribes to get doctors across the country to prescribe Novartis’s drugs,” said Acting U.S. Attorney Audrey Strauss for the Southern District of New York. “Giving these cash payments and other lavish goodies interferes with the duty of doctors to choose the best treatment for their patients and increase drug costs for everyone.”

Lessons for DME Suppliers
DME suppliers can draw the following lessons from the Novartis settlements: