AMARILLO, TX – Assume that John Smith owns 100% of ABC Medical Equipment, Inc. Assume that Jim Johnson desires to purchase ABC. Set our below are guidelines for the seller and buyer to follow:

Asset Sale – The seller will be ABC. The buyer will normally be a legal entity (XYZ Medical Equipment, Inc.) set up by Johnson. ABC will sell its “hard” assets to XYZ. These include inventory and non-inventory assets such as computers and delivery vans. As part of the sale, ABC will transfer its patient files to XYZ. 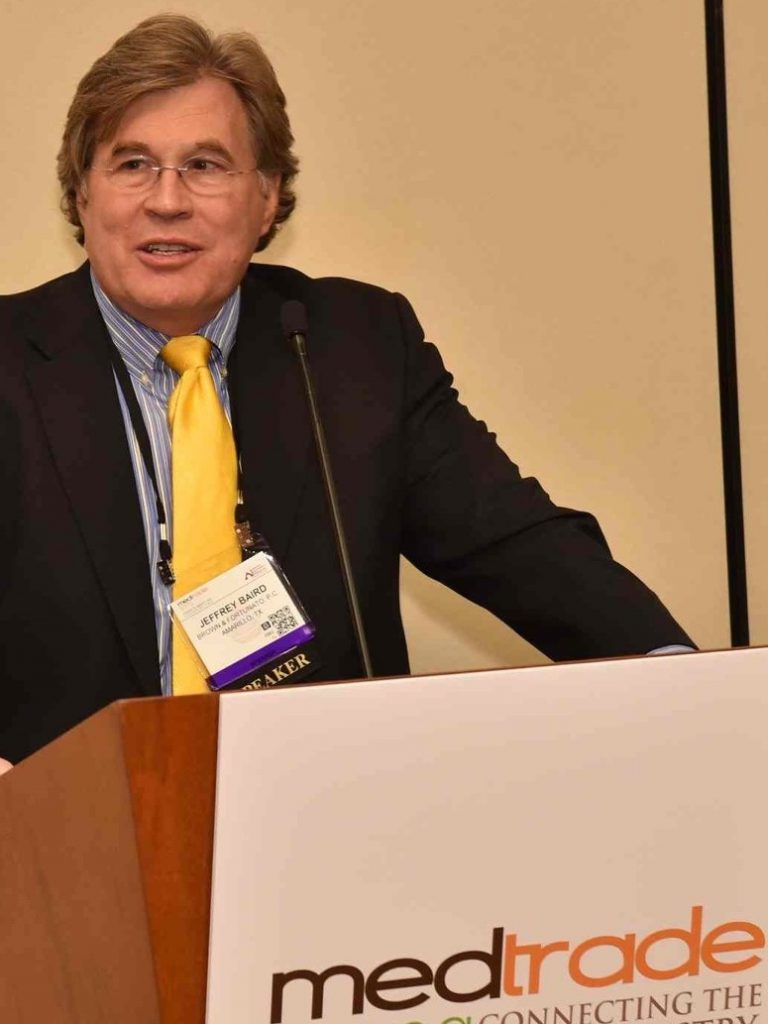 Stock Sale – The seller will be Smith and the purchaser will likely be Johnson (individually). All that Smith will sell will be a piece of paper…his stock certificate signifying his ownership of ABC. ABC will remain intact as an ongoing corporation…same Tax ID #, same PTAN, same accreditation, same TPP contracts, etc. The only thing that has changed is that Smith is “out” as the stockholder and Johnson is “in” as the stockholder. As such, ABC (now owned by Johnson) remains in place at the Main Street facility; there is no break in billing.

Mechanics of a Sale

Disclosure of Financials – The seller will disclose financial documents about ABC to the buyer. These might include tax returns, bank statements, and financial statements that ABC has previously given to a lender.

Letter of Intent (“LOI”) – This is detailed, but non-binding. It sets out the “terms of the deal.”

Closing – With an asset sale, (i) the parties will sign an Asset Purchase Agreement, (ii) ABC will sign a Bill of Sale, and (iii) other closing documents will be signed. With a stock sale, (i) the parties will sign an Stock Purchase Agreement, (ii) Johnson will sign a Stock Transfer, and (iii) related closing documents will be signed. An important section in the APA and SPA is the one entitled “Representations and Warranties” (also known as “Reps and Warranties”). It is under this section that the parties make certain promises to each other. These promises will be enforced after closing. The seller will want the “Reps and Warranties” to be relatively mundane; the seller will want as many Reps and Warranties as possible to be prefaced by “To the best of seller’s knowledge.” On the other hand, the buyer will want the seller to be “locked into” the Reps and Warranties. In particular, the buyer will want absolute commitments from the seller (the buyer will not want to see “To the best of seller’s knowledge….”). The buyer will want to pay a portion of the purchase price (e.g., 75% to 80%) at closing and “hold back” the balance of the purchase price until sometime after closing. This will give the buyer a “pot of money” to offset against in the event that unexpected surprises (resulting from ABC’s actions prior to closing) occur after closing.

Proper vs. Improper Arrangements Between DME Suppliers and Manufacturers