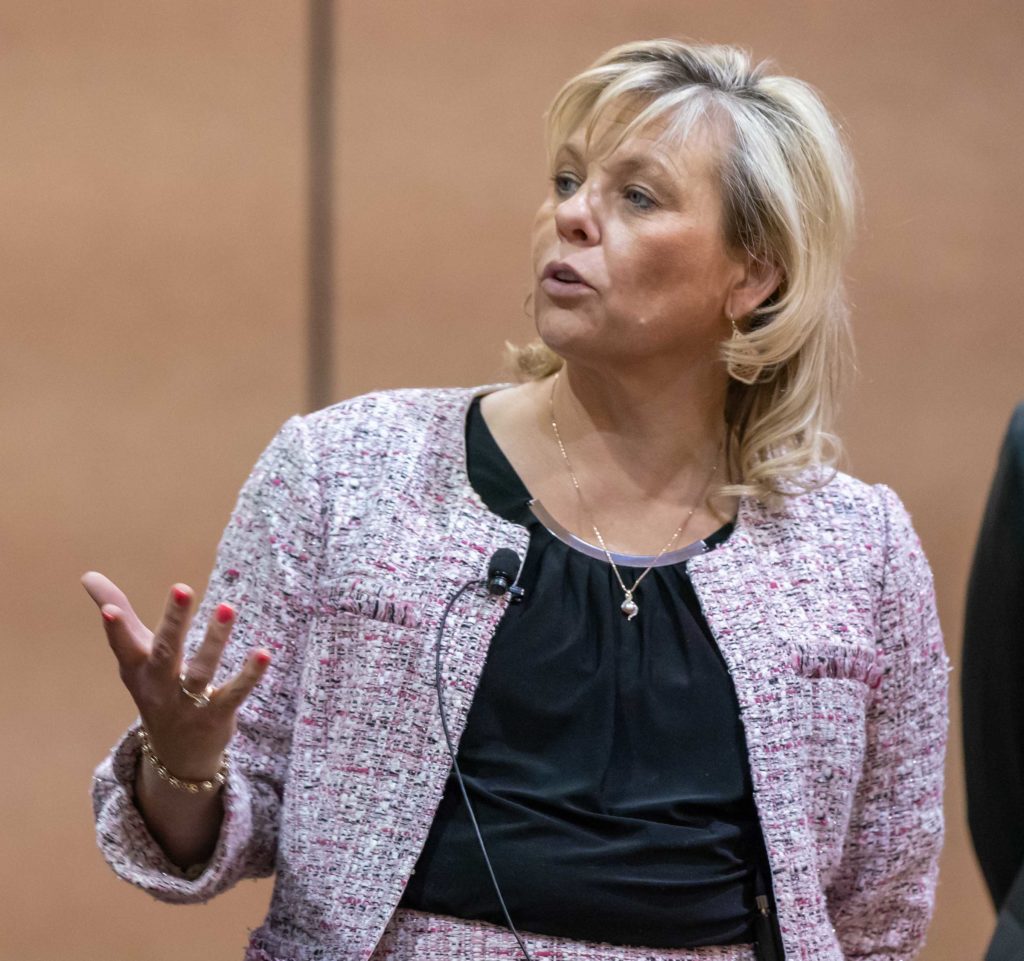 To compound the problem, appeals are backlogged at the Administrative Law Judge level, taking on average 3 to 4 years for a hearing. There has to be a better way to safeguard the Medicare program with less burden on patients and DME suppliers. The Targeted Probe and Educate (“TPE”) initiative appears to be a step in the right direction.

This year has been very different due to the Public Health Emergency (“PHE”) resulting from the COVID-19 pandemic. In March 2020, most audit activity was suspended. Many CMS regulations were relaxed to allow suppliers to take better care of patients during the PHE. The PHE was recently extended for a 3rd time effective on October 23, 2020, and it is scheduled to end after the inauguration. It will not be surprising if the PHE extends well beyond the inauguration.

In August 2020, the DME MACs began conducting post-payment audits for reviews of items and services provided before March 1, 2020. TPE audits are still on hold. Effective March 1, 2020, TPE reviews and associated edits were suspended. Pending claims were released for payment. Claims denied for non-response on or after March 1, 2020, were reopened for payment regardless of whether or not an appeal was filed. It is anticipated that after the PHE is over, TPE audits will resume.

TPE – How it Works
Data analysis is used to determine items and suppliers that will be subjected to TPE review:

The DME MAC may conduct a probe review where 10 claims are selected for review. If all 10 claims are favorable, then the DME will not need to undergo any further review. If not, up to three rounds of TPE review will be conducted. Under TPE, suppliers will not be subjected to unlimited requests for documentation followed by vague denials that go on forever. The DME MAC is limited to requesting 20 to 40 medical records per supplier per issue. Once the records are submitted and reviewed by the DME MAC, it must explain any denials and provide detailed education to the supplier. The supplier is then given 45 days to implement any appropriate changes.

If the supplier is not compliant, the DME MAC can request an additional 20 to 40 records to determine if the errors identified are being addressed. The process will then repeat itself with more education if necessary. The DME MAC will conduct up to three rounds of TPE. If a supplier continues to exhibit errors after three rounds of TPE, a referral to CMS may be made.

Upon receipt of a referral, CMS has multiple options on how to handle the continued errors, including referral to the UPIC, 100% prepayment review, or extrapolation. Once a supplier exhibits an acceptable error rate, the probes will cease. It is to a supplier’s advantage to learn from the education being provided and implement the appropriate corrective actions. Successful suppliers will not be subject to DME MAC review for a minimum of one year. This does not stop UPIC or RAC audits.

According to Transmittal 1861, the key elements of the pilot included:

During the pilot, MACs were required to cease all complex reviews, routine reviews, and documentation compliance reviews. CMS has deemed the pilot a success and has expanded TPE to all MAC jurisdictions. As a result, TPE has been used in all DME MAC jurisdictions since October 2017.

Selection of Claims
The DME MACs select claims for items and services that, in their opinion, pose the greatest financial risk to the Medicare program and/or those that have a high national error rate. The DME MACs will focus only on suppliers that have the highest claim error rates or billing practices that vary significantly from their peers. The suppliers and specific items or services are identified by using data analysis. TPE claim selection is different from that of the previous probe and educate programs. In the previous programs, the first round of reviews were of all providers for a specific service. In the current program, the TPE claim selection is supplier specific from the onset. This eliminates a burden on suppliers that, based on data analysis, are already submitting claims that are compliant with Medicare policy. If selected for review, suppliers are not excluded from other Medical Review activities such as automated reviews, other pilot review programs, prior authorization, etc.

Responding to a TPE
What should the supplier do if selected for TPE?

The sooner the supplier is compliant, the sooner it will be released from TPE. If the supplier does not implement the appropriate corrective action and continues to have a high error rate, it will receive additional probe reviews. The supplier will be given at least 45 days to implement changes before a new probe is started. Under TPE, suppliers will be provided the education needed to submit compliant claims. CMS believes it will be able to reduce the number of claims being pumped into the appeals process by educating suppliers on claim requirements.

Feedback
Feedback from the supplier community has been positive. TPE appears to be a step in the right direction.

AAHomecare’s Retail Work Group
The Retail Work Group is a vibrant network of DME industry stakeholders (suppliers, manufacturers, consultants) that meets once a month via video conference during which (i) an expert guest will present a topic on an aspect of selling products at retail, and (ii) a question and answer period will follow. The next Retail Work Group video conference is scheduled for November 12, 2020, at 11:00 a.m. Central. Lisa Wells of NATURALLY ABLE will address “Reaching Your Retail Audience Beyond Google Ads.” Participation in the Retail Work Group is free to AAHomecare members. For more information, contact Ashley Plauché, Manager of Member & Public Relations, AAHomecare (ashleyp@aahomecare.org).

Denise M. Leard, JD, is an attorney with the Health Care Group at Brown & Fortunato, PC, a law firm with a national health care practice based in Texas. She represents pharmacies, infusion companies, HME companies and other health care providers throughout the United States. Leard is Board Certified in Health Law by the Texas Board of Legal Specialization, and can be reached at (806) 345-6318 or dleard@bf-law.com.

Jeffrey S. Baird, JD, is chairman of the Health Care Group at Brown & Fortunato, PC, a law firm with a national health care practice based in Texas. He represents pharmacies, infusion companies, HME companies and other health care providers throughout the United States. Baird is Board Certified in Health Law by the Texas Board of Legal Specialization, and can be reached at (806) 345-6320 or jbaird@bf-law.com.