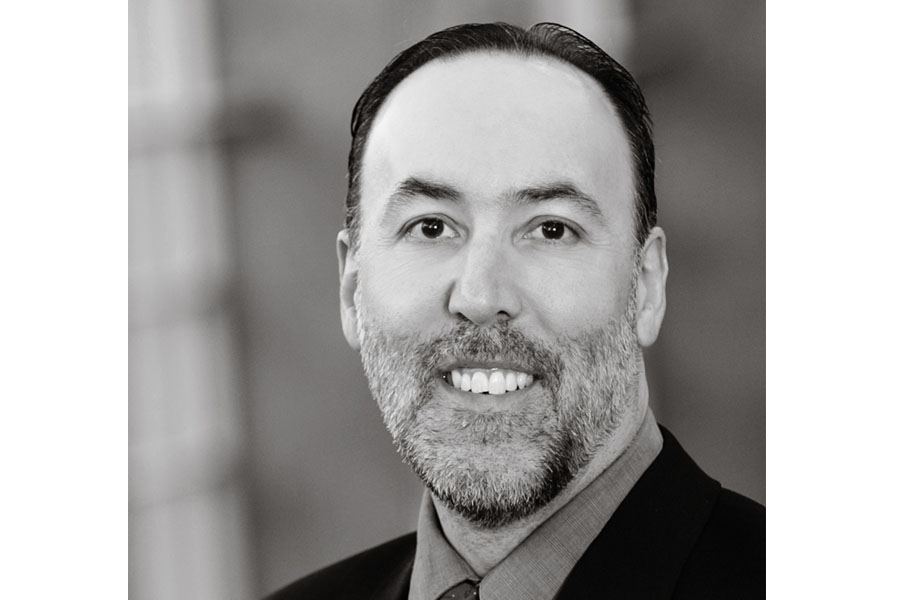 PHOENIX – At most Medtrades, I speak with a lot of people. I ask questions, search for opinions, and look for any and all reactions to hot topics. Honesty is the goal and negative reactions are welcome.

At last week’s Medtrade West in Phoenix, the hottest topic was undoubtedly the decision by Medtrade organizers to buck decades of tradition and do one Medtrade in 2023 instead of two. My question was obvious and simple; What do you think of the decision?

After speaking with at least two dozen exhibitors, I encountered just one exhibitor who was lukewarm about the idea. All the rest were resoundingly positive.

In the trade show business it is virtually impossible to please all of the people all of the time, but enthusiasm about the “one Medtrade” decision can safely be called “widespread.” Nothing is ever unanimous, but at least among the exhibitors I spoke with (and the attendees for that matter), it was darn close.

Attendees were generally pleased with the exhibitors at Medtrade West, but there are certainly a few companies that did not make the trip. Many attendees hoped that 2023 would mark the return of some of those exhibitors who perhaps have stayed away for a few years. Maybe they too will have their curiosity piqued and be willing to travel to a central location.

We are hopelessly biased, but we have the same hopes as many of those attendees. Perhaps attendee Bill Fredericks from Mass.-based AllCare Med Supply put it best when he said, “I can’t wait to consolidate all this energy into one show. It will be huge.”

Still, first things first. Medtrade East is not dead yet, not by a long shot. The show will go on Oct 24-26, 2022 at the Georgia World Congress Center in Atlanta. After that, in 2023, we’ll have Medtrade at a central location at a time to be announced. Stay tuned.