WASHINGTON, DC – With the House currently on recess until after Labor Day (and the Senate set to join them later next week), the HME community can make a strong impression on their legislators via district-office meetings and at public events.  Our industry secured some important gains in the recently-released ESRD/DMEPOS proposed rule, and we have an opportunity to thank legislators who have been supportive on our issues for their efforts so far while also reinforcing that additional relief is needed. 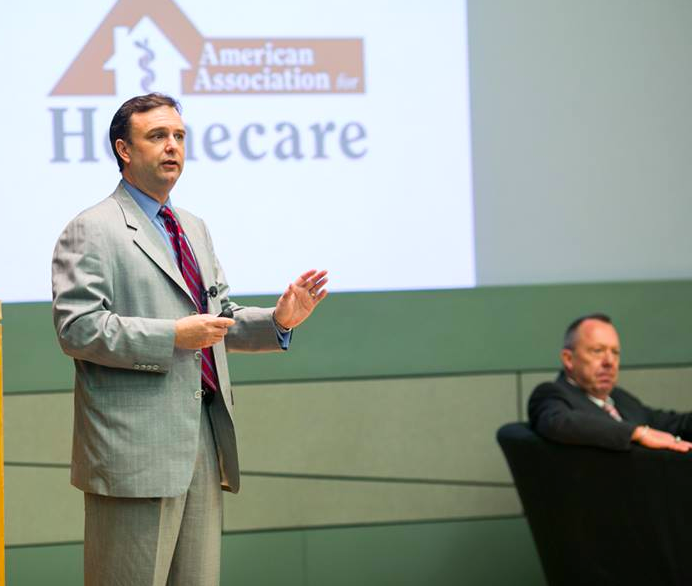 Here are some key points you can make with your legislators in your recess-period contacts:

WASHINGTON, DC – Last week, the Government Accountability Office (GAO), published a report titled, “MEDICAID MANAGED CARE Improvements Needed to Better Oversee Payment Risk.” Medicaid managed care accounted for almost half of the Medicaid federal spending in 2017; however, program integrity efforts have mostly been focused on Medicaid Fee-for-Service. Due to this, the GAO was requested to review potential payment and oversight issues with the Medicaid managed care program. While the report is not specific to DME, the GAO identified DME as one of the highest at-risk services for a payment error. This was reported based on the stakeholders interviewed for the report. Overall, GAO found that there needs to be more oversight by CMS with managed care organizations to prevent over-payments and compliance related issues.

You can read the full report here.