SHAVERTOWN, PA – As I stare into the roaring fire, I realize at some point it turned dark outside. Yet, when I started my day at 3:00 a.m., it was dark then too. My other senses kick in, and I realize our 100-year-old farmhouse is so quiet. My father (Mark E. Smith) was so proud of this house.

There is no sound of wheels on the hardwood floors, no murmur of faint wheelchair motors, and no high-pitched laughing squeals coming from the man in the chair. There are no more “Emmas,” no more “I love yous,” and no more dumb dad jokes that I secretly loved, even though I would roll my eyes. 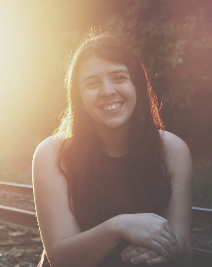 The hundreds of likes, comments, messages, food gifts, and condolences pour in. It all weighs so heavily, and I return to the empty sound around me.

But you were not sitting there when he came home from work, ready to help with homework and tuck me into bed. You were not waiting for him to come through the front door from his week at Medtrade to a giant hug. Beyond his business interactions, Mark was exactly that: My Dad.

It’s come to my attention that some people did not know that my father was born with Cerebral Palsy. Back in 1971, doctors thought he would not live past a day. Little did they know, he was born instantly a fighter. From the second of his birth, my father had advocacy, determination, and bravery in his blood.

Growing up in a home surrounded by addiction and dysfunctionality, Mark wanted more for himself. I’ve heard so many childhood stories of him pushing himself in his manual wheelchair miles and miles to school, or protesting for the right to be included in a mainstream classroom.

I’ve heard countless stories of how he fought his way to college, getting up at 3:00 a.m. every morning to take the bus routes, and then pushing himself to the campus. His entire upbringing was fighting to show the world that having a set of wheels did not mean anything was impossible. Instead, it was all possible.

Perhaps what was most moving about my father was that his wheels were not an issue or a burden; they were a part of him. He loved his wheels, he cherished them, he took great care of them. Maybe this is why he so passionately served the industry. He wanted others to realize that using mobility products did not make you any less, but rather, they were your gift. In his eyes, he had no legs, but rather, he had wheels, and to him, that was something so very special.

Growing up was just me and my father—so imagine a 12-year-old girl and this guy with cerebral palsy in a wheelchair. It’s okay to chuckle, it really was a comedy show. From the burnt cooking to the joint forces of mowing the lawn and doing laundry, determination was key with my father to give us the best life, despite the obstacles. Every morning, we would get up at 6am, I would get dressed, then go help him slide on his button down shirt, transfer into his chair, and our day would start.

We would come home from our days, decide what to do for dinner, spend some quality time together, transfer into bed, and then get up and do it all again. On the weekends were all sorts of improvement projects- my father loved teaching me the importance of hard work and effort. Thanks to him I can change a lawn mower blade, build a bookshelf, and keep up a yard. When we weren’t doing these things, my dad was actively involved in the community. He loved to take me with him as he did speaking gigs, volunteered at MDA walks, and as I got older- travel to advocate. We attended countless Roll On The Hills, CRT conferences, Abilities Expos—you name it, my father did it. I saw him give so much to others in the industry and that world, and yet no one really knew him like I did, because to me he was just Dad.

No one knew about the daily struggles he faced living with CP- how some days it was impossible to control his spasticity, to where one time he accidentally kicked an airline employee in the crotch, or how some days we would just get a transfer from his manual wheelchair to the toilet wrong, and spend the next hour trying to pick him up off the ground. No one saw how he would not go to the bathroom for 13 hours at a time during trade shows, because public bathrooms were impossible for him.

Yet, no one really saw how innovative he was in solving these issues. He took a carabiner and a rope, and was able to rig a lawn mower to the back of his chair so he could pull it along to mow the backyard, or how he took a piece of metal and bent it so it had a hook at the end so he could button his own shirts in the morning. He was always coming up with little ways to make independence possible for him. 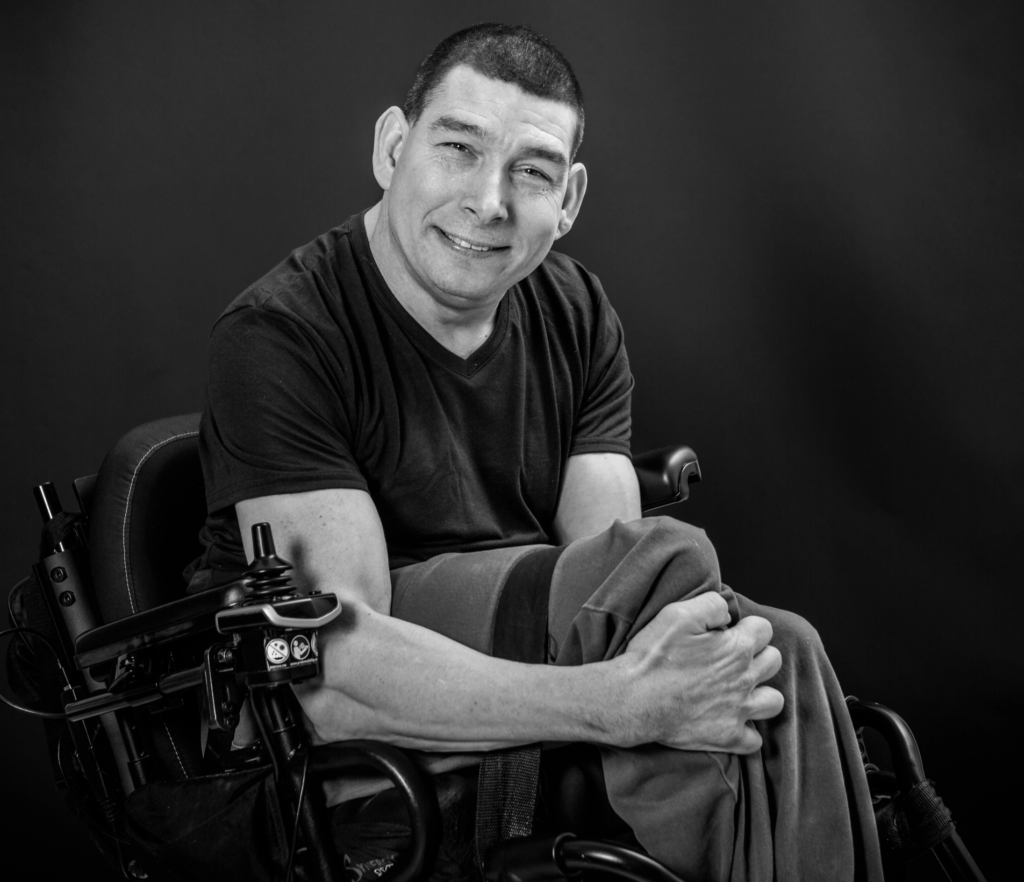 He wanted to make sure independence and the right to basic human needs was always met for others, too. He would come home from work and spend hours on his famous site, wheelchairjunkie, tending to individuals. He would take a call about a powerchair at any time of night. He wanted wheelchairjunkie and his services to be a safe haven for users to turn to.

He was invested in making sure others didn’t struggle, which is something I so fondly admired about him.

Aside from the wheelchair world of Mark, he really was just a normal guy. His humor was eccentric, filled with dad jokes, inappropriate jokes, and jokes that made you laugh so hard you would cry. He attended every single band concert, photography showing, school play, and honor society banquet. He would constantly surprise my stepmother, Holly, with a bouquet of flowers just because, and take her out to dinners regularly to spend some quality time.

He also fought ferociously for our family, to the point where he made an administrator cry when they wouldn’t give my stepsister, who has various disabilities, a spot in their special-education classroom at our local public school. Nights where he was struggling to get into bed while he was sick, my sister Annie would be whooping and cheering loudly, and he would look at us and say, “I love it.”

I could go on to write an entire novel about the life and legacy my father had, and frankly, even this article barely scratches the surface. What I can say though, was that Mark’s empathy, love, and understanding were mutual personality traits that every single person who knew him saw. He radiated these traits, in hope that the world would produce them.

Even during the last few days before my father’s passing, as he laid there, skin and bones, barely able to speak, he would look at me, and mouth, “ice, ice baby” in reference to wanting an ice chip, followed by an, “I love you more than words.”

And that, is who my father was.

Emily Smith, 21, is Mark E. Smith’s daughter. She is a Special Education teacher and communications therapist who received her Bachelor’s in Psychology and teaching licensure from George Mason University. She is currently pursuing her Masters in Special Education from George Mason. Smith was raised in the complex rehab and disability industry through her father, Mark E. Smith, who is most well known for Wheelchairjunkie.com. She is following in her father’s footsteps in writing and advocating for those with disabilities, with her focus mainly in the public education field.