SANDWICH, MA – The Final ESRD rule is critically flawed; There, I said it. The totality of the rule does represent a step forward with respect to tone, and the ongoing relief for rural markets is meaningful. However, it makes up for that forward progress with an abject failure at reasonable policy. How can you so thoroughly acknowledge the ongoing issues of the policy surrounding the bid program and then leave the results of said policy in place for another two years? It defies logic. 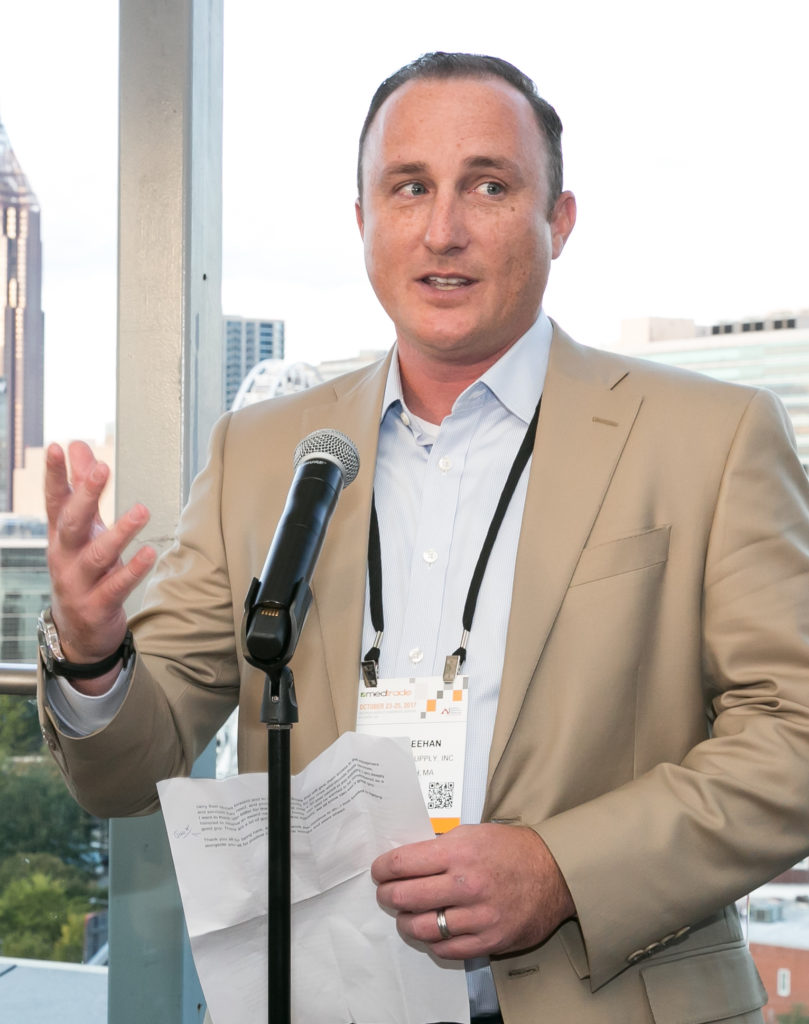 The future use of binding bids and clearing prices will undoubtedly lead to more sustainable pricing, provided the use of lead item bidding doesn’t trigger more aggressive reductions for downstream items (there needs to be far more study and analysis of this, much of what I have seen to date is very concerning). So, it immediately occurred to me when the bid program was delayed that the methodology for pricing in the gap period was simple; go back and use the clearing prices from the last round.

That data is eminently knowable and accessible by the agency and this would have been an incredibly reasonable and expected policy decision based on their own acknowledgment of median prices being bad policy. But what did they do? They left the rates the same. How can you justify that action?

Here’s how I think they did it (from pages 380-381 of the final rule): “Section 16008 of the Cures Act mandates that we take into the account the highest amount bid by a winning supplier in a CBA. However, as previously discussed in section VI.A.2 of this final rule, the highest winning bids from Round 2 Recompete varied widely across the CBAs and the variance does not appear to be based on any geographic factor (that is, there is no pattern of maximum bid amounts for items being higher in certain CBAs or regions of the country versus others). Thus, we did not find any supporting evidence for the development of a payment methodology for the non-CBAs based on the highest winning bids in a CBA.”

What does “highest amount bid by a winning supplier” mean? It’s the CLEARING PRICE. They had the information right in front of them to rationalize the pricing, in accordance with how future rounds will be priced, but they didn’t like it, so they ignored it. It’s not just that this price should have been used in non-bid areas, it should have been used in bid areas and non-bid areas for the entirety of the gap period, with another fee screen for rural areas.

You cannot claim to support market-based pricing methodologies, and then summarily ignore the results of your own marketplace model. If this was any entity other than Medicare I would be shocked, but unfortunately we have come to expect this level of abusive regulation and pricing from this agency.

This entire policy blunder that is the bidding program also brings to mind another mishandled policy; the “Sustainable Growth Rate” (SGR) for physician spending that came out of the “Balanced Budget Act” (BBA) of 1997. Another policy move that was well intended, trying to constrain growth in physician spending, but caused widespread issues leading to the famous “Doc Fix” legislation (17 times in 11 years) to ensure America’s seniors continued to have access to physicians and that there weren’t widespread bankruptcies among physician’s groups (sound familiar?).

Finally in 2015 the program was permanently fixed, with a CBO estimate of $200 BILLION. This wasn’t viewed as a “cost” it was the undoing of a policy that was loaded with unintended consequences, and had it been followed, rather than fixed (17 times in 11 years!), would have destroyed access to appropriate physician care and bankrupted thousands of physicians (again, sound familiar?).

Consensus was a problem was solved, sustainable reimbursement methodology was implemented, physicians were appropriately reimbursed to deliver quality care, and the system was stabilized—doing away with the ridiculous annual fixes and patchwork legislation. The question we need to ask is; does this final rule offer a sustained fix, even if it’s two years out? If not, what do we do next? And what do we do to push back on the notion that level pricing in the gap period is appropriate given what we know?

CMS’ recent admissions, in a way, make me miss the old days, when CMS just lied and said there were no issues with, or complaints about, the bidding program. With that unique view of reality, at least it was expected that they wouldn’t do anything. If there’s no acknowledgment of a problem, there is no need for a fix.

Now they freely admit there are significant problems with the program and elect to do nothing about it for a further two years?! They’re now even talking about adding categories for next round! We all need to get busy getting up to The Hill to have our message heard and pound the drum on grassroots change. It’s clearer than ever that rational policy is not forthcoming from CMS, certainly not anytime soon.

Gary Sheehan, MBA, is president and CEO of Cape Medical Supply Inc., Sandwich, Mass. He is the 2017 recipient of the Van Miller Homecare Champion award.