ATLANTA – It’s never too early to grab the smart phone, or heaven forbid a primitive wall calendar, and make a note about Medtrade. It’s far enough away that plans can easily be made, but a bit too far to actually make those plans.

This year in particular, we at Medtrade are enthusiastic on the heels of Medtrade Spring. We had a double digit attendance increase, which could mean 99% or 10% (it was 11%) so anticipation for the “big show” is ratcheted up just a notch. 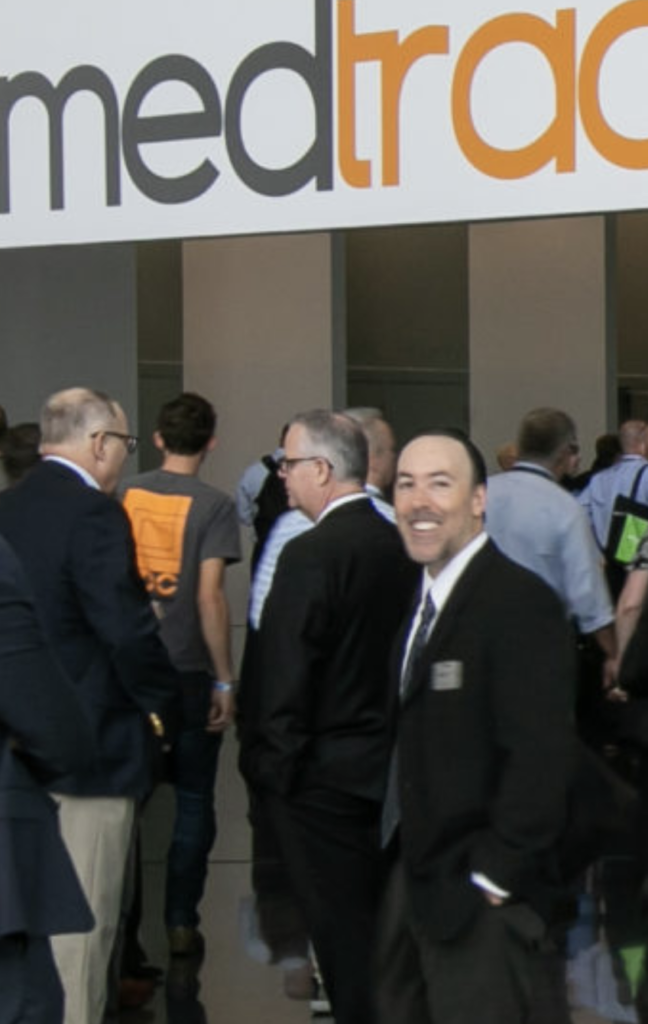 If you break down attendance to only the educational sessions, the percentage jump goes over 30% when compared to last year. That could be attributed to a particularly high thirst for 2021 competitive bidding knowledge. The comp bidding workshop was packed.

Out on the show floor I spoke with a lot of exhibitors who were pleased with the overall vibe. Nothing is perfect and some wanted to get out of Las Vegas, while others insisted that Las Vegas amounted to a huge attraction for attendees; and therein lies the conundrum.

Medtrade Spring and Medtrade organizers can never please all attendees and exhibitors. It’s simply impossible. A 90% satisfaction rate would be incredibly high. You can zig zag the halls of the trade show floor and find people who want only one Medtrade per year, and an equal number is adamant that Medtrade Spring is a logical way to network with more people on the west.

When I asked Brian Bachert, corporate account manager at Invacare, he said simply: “There is a place for a show in the west.” The numbers bear this out, with less than 10% crossover from Medtrade Spring to Medtrade (at the Georgia World Congress Center in Atlanta).

Ultimately, these matters are left to the organizers who negotiate the contracts. They make the decisions with the trade show business in mind, and fortunately their interests overwhelmingly coincide with the attendees’ interests. Great shows and great locations benefit everyone.

As a Medtrade staffer, I am inclined to mimic the clichés I heard so frequently after the recent NFL draft in Nashville. Something like: “I can’t control where I end up, but I’ll be doing my best to contribute to the team and take each game (show!) one at a time.” With that in mind, I look forward to seeing you at Medtrade in Atlanta.