WASHINGTON, D.C. – An Omnibus legislative package that included two major HME policy priorities championed by AAHomecare was signed by President Biden last week. The legislation included an extension for the 75/25 blended Medicare rate for non-CBA/non-rural suppliers through the end of 2023, as well as preventing across-the-board 4% Medicare cuts for 2023 and 2024 that would have been triggered by the application of provisions in 2010 “PAYGO” budget legislation.

The Omnibus bill also grants a two-year extension for telehealth waivers established during the COVID-19 PHE, and also includes language from woundcare legislation (HR 2356 and S 2363) and a bill related to lymphedema treatment (HR 3630 and S 1315) that AAHomecare has supported. 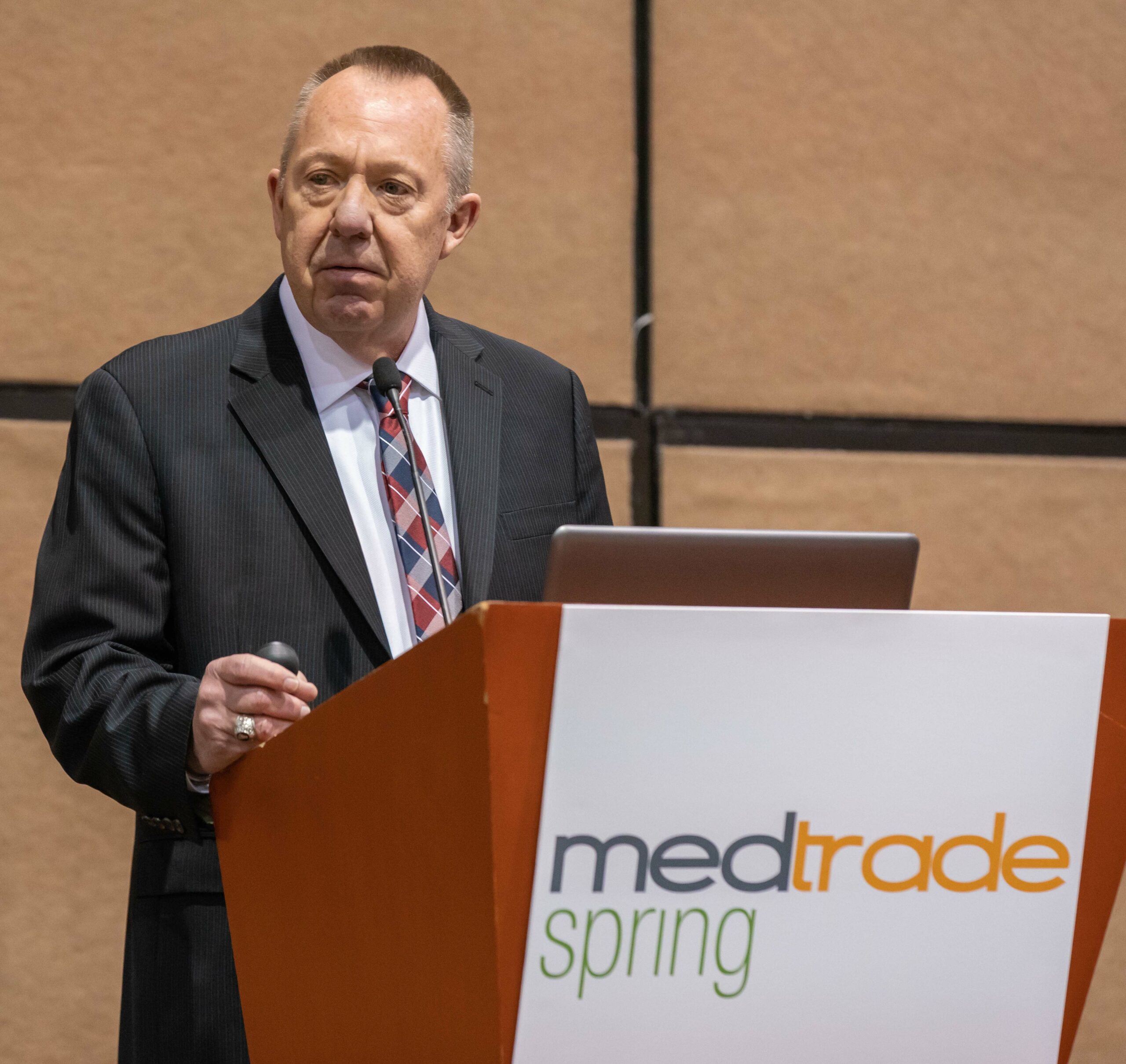 Provisions from HR 6641, legislation to apply a 90/10 blended rate in former CBAs, are not part of the 4,155-page bill. “This is a major win for the home medical equipment community,” said Tom Ryan, AAHomecare president & CEO. “The relief granted for non-rural/non-CBA suppliers, taken with the 50/50 blended rate in rural areas granted to rural suppliers by CMS in the 2021 DMEPOS Final Rule, will impact bottom lines for a large swath of the industry.  Preventing potentially ruinous 4% PAYGO cuts on every single Medicare transaction for HME is obviously consequential across our industry.

“I’m incredibly proud of the persistent grassroots advocacy that has secured these impactful, bottom-line wins for HME,” Ryan continued. “We have been working to secure and extend the 75/25 rates for several years, and this success is the result of your calls, emails, and meetings with your legislators as well as a sustained presence on Capitol Hill. We also appreciate the leadership of Sen. John Thune (R-S.D.), Sen. Debbie Stabenow (D-Mich.), and Sen. Maggie Hassan (D-N.H.) for their work pushing the CARES Act relief forward during negotiations on the Omnibus bill,” added Ryan. “Their support was absolutely critical in making sure the 75/25 blended rate provisions were included in the final draft.”

AAHomecare will provide an analysis of this consequential legislation soon. See the full Omnibus bill here, as well as a summary of Medicare-related measures in the bill shared by Congressional staff.