Once More Unto the Breach, Dear Friends

Once More Unto the Breach, Dear Friends 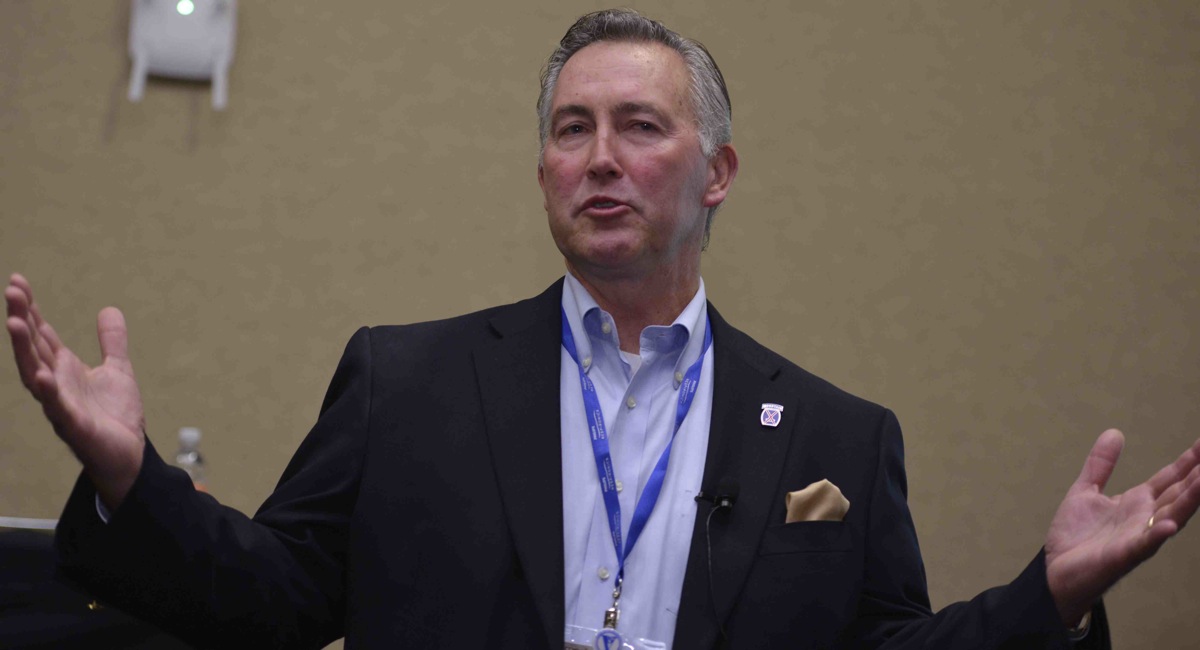 WATERLOO, IA – “Once more unto the breach” is from the ‘Cry God for Harry, England, and Saint George!’ speech of Shakespeare’s Henry V, Act III, 1598. However, its simple meaning to us in the DMEPOS industry this day is quite clear. Let us try again one more time!

While there are many threats that face the industry, none are as menacing as the flawed competitive bidding program (CBP) implemented by CMS. The CBP has been devastating for those providers and the beneficiaries they serve who are caught up in the round one and round two bids and re-re-re bids. The CBP is poised to devastate, in a very real way, rural health care as we know it with the rollout of CB rates throughout the United States come January 1, 2016. And the CBP will continue to drive the preferable nail in the coffin of this industry with the bid limit cap/ceiling CMS imposed on each subsequent re-bid.

Thus the need for the rally cry of the industry to be “once more unto the breach, dear friends, once more!” The industry, and VGM Government Relations team, is currently working on solutions to the CBP from multiple angles. We are seeing a more engaged Congress, aware of the harms this program will have on the DMEPOS industry and the beneficiaries we serve. The complex animal that is competitive bidding needs to be addressed from three distinct time frames.

Short Term: The Need to Mitigate the Rural Rollout of Competitive Bidding set to Begin in 2016
The current focus is to phase in the nationwide rollout over a four-year period instead of current statute of a five-month phase-in. Instead of a 10% add-on for certain rural areas as planned by CMS, implement a 30% add-on for all areas outside a CBA. Also included in this effort is the need to eliminate the bid limit cap. This, while being a short term effort, will impact all future bids/re-bids and help providers in and outside CBAs. Mitigating this rollout of bid rates to rural America is key to allowing for the long-term fix to replace competitive bidding entirely.

Intermediate Term: Binding Bid Implementation Date
There have been positive steps taken by Congress through industry initiatives to make the necessary corrections to competitive bidding. Binding bid language has been signed into law that holds bidders accountable for the bid that they place. The implementation date of this change is problematic, but correction language is a simple fix that can and will be made with your efforts later this year.

Long Term: Market Pricing Program
The most sustainable alternative to competitive bidding is replacing it entirely with a program called, “The Medicare DMEPOS Market Pricing Program (MPP).” This program will change the process to a true auction system which economists and auction experts alike have strongly embraced. Congressman Tom Price (R-GA) has introduced this legislation in past sessions of Congress. He intends to lead the charge into the breach yet again, as this ultimately is the final solution – total and complete replacement of the CBP.

Short, intermediate and long term efforts all require an industry commitment of re-engagement. Big, small, regional or national—providers must join together for this effort. This craziness has gone on long enough. Yes my friends, now is the time for all to join in the rally cry, once more unto the breach!

John Gallagher is vice president of Government Affairs for the VGM Group, Waterloo, Iowa. He is a frequent Medtrade speaker.