Athenahealth, Inc. (Athena), a Watertown-based developer of electronic health records (EHR) services, has agreed to pay $18.25 million to resolve allegations that it violated the False Claims Act (FCA) by paying illegal kickbacks to generate sales of its EHR product, athenaClinicals.

In a complaint filed in conjunction with today’s settlement, the United States alleged that Athena violated the FCA and the Anti-Kickback Statute through three marketing programs. First, Athena allegedly invited prospects and customers to all-expense-paid sporting, entertainment, and recreational events. The most lavish of these events, such as “bucket list” trips to the Masters Tournament and the Kentucky Derby, included complimentary travel along with luxury accommodations, meals, and alcohol. Second, Athena allegedly paid illegal fees to its customers through its “Lead Generation” program designed to identify new prospective customers. Under this program, Athena paid up to $3,000 per physician that signed up for Athena services, regardless of how much time (if any) the client spent speaking or meeting with the lead. Finally, it is alleged that Athena entered into deals with competing companies that had decided to discontinue their health information technology products. Pursuant to those agreements, known as “Conversion Deals,” the other companies agreed to refer their clients to Athena, and Athena paid competitors based on the value and volume of practices that were successfully converted into Athena customers.

As a result of these kickbacks, it is alleged that Athena improperly generated sales for itself while causing healthcare providers to submit false claims to the federal government related to incentive payments for adoption and “meaningful use” of Athena’s EHR technology.

“This resolution demonstrates the department’s continued commitment to holding EHR companies accountable for the payment of unlawful kickbacks in any form,” said Acting Assistant Attorney General Brian Boynton for the Department of Justice’s Civil Division. “EHR technology plays an important role in the provision of medical care, and it is critical that the selection of an EHR platform be made without the influence of improper financial inducements.”

“If the benefits of Electronic Health Records are to be fully realized, patients must be confident providers have selected the most effective system – not the one paying the largest kickbacks. Time and again, we’ve seen fraudulent activity undermine the integrity of medical decisions, subvert the health marketplace, and waste taxpayer dollars,” said Phillip M. Coyne, Special Agent in Charge for the Office of Inspector General of the U.S. Department of Health and Human Services. “We will continue to hold accountable those who provide illegal incentives in order to influence the decision-making of health care providers.”

“It is illegal for companies to extend invitations to all-expense-paid sporting, entertainment, and recreational events, and other perk-filled offers to its prospective customers to win business and boost their bottom line through illegal kickback schemes,” said Joseph R. Bonavolonta, Special Agent in Charge of the FBI Boston Division. “Today’s agreement by Athena to pay $18.25 million should send a strong message to anyone thinking about engaging in this type of illegal activity. The FBI will continue to work with our law enforcement partners to do everything in our power to safeguard our government health care programs and the taxpayers picking up the bill.”

The settlement with Athena also resolves allegations in two whistleblowers lawsuits.  Under the qui tam provisions of the False Claims Act, private individuals, known as relators, can sue on behalf of the government for false claims and share in any recovery. 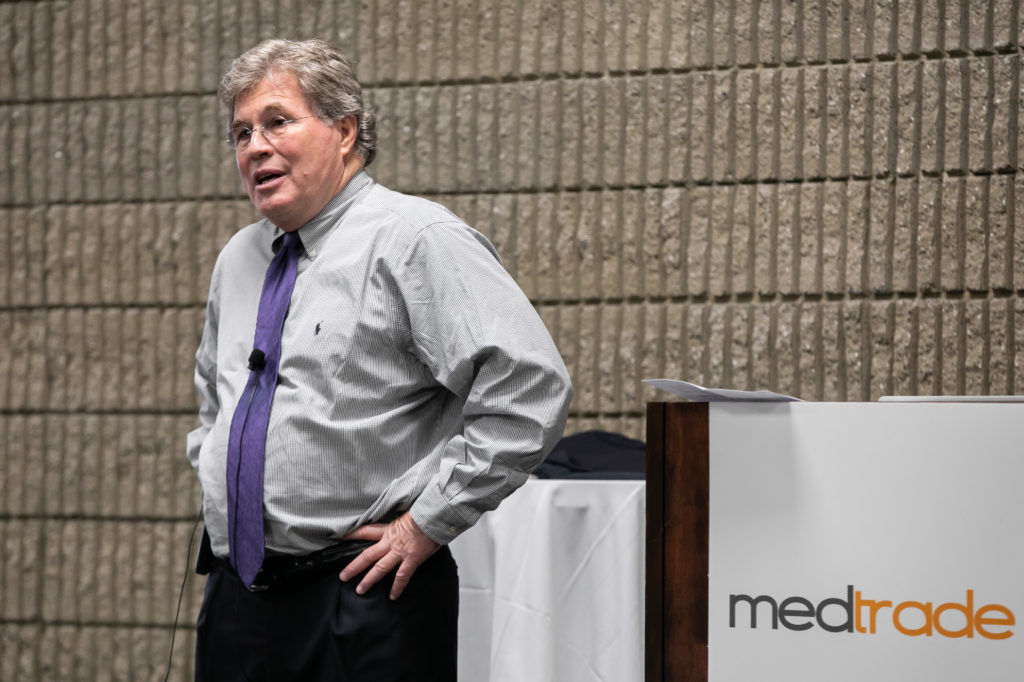 DME suppliers can draw the following lessons from the Athenahealth settlement:

2021 Look Ahead for DME Suppliers

Pick your metaphor: tornado, flood, forest fire. No one is shedding tears at the passing of 2020.

There is, however, a silver-lining. A new year is an opportunity for a fresh start with the experience and wisdom to make the most of it. Hello, 2021!

In this session, the trio spotlights:

After the presentation, attendees have open access to the presenters’ expertise during the live Q&A session. See you there!

Register for the event.