Are the Elderly Holding on to Their Houses Too Long?

Are the Elderly Holding on to Their Houses Too Long?

LAS VEGAS – Aging in Place and/or home modification is a hot topic. Specifically, news outlets such as Nightly Business Report are reacting to a Freddie Mac report that housing advocate Louis Tenenbaum says, “accuses seniors who are aging in place” of causing a housing shortage that keeps millennials out of the market.

“I have seen this story covered in other news outlets as well,” says Tenenbaum, founder of HomesRenewed, Kensington, Maryland. “This is a new and bizarre twist on the difficulties of aging affordably and well.” 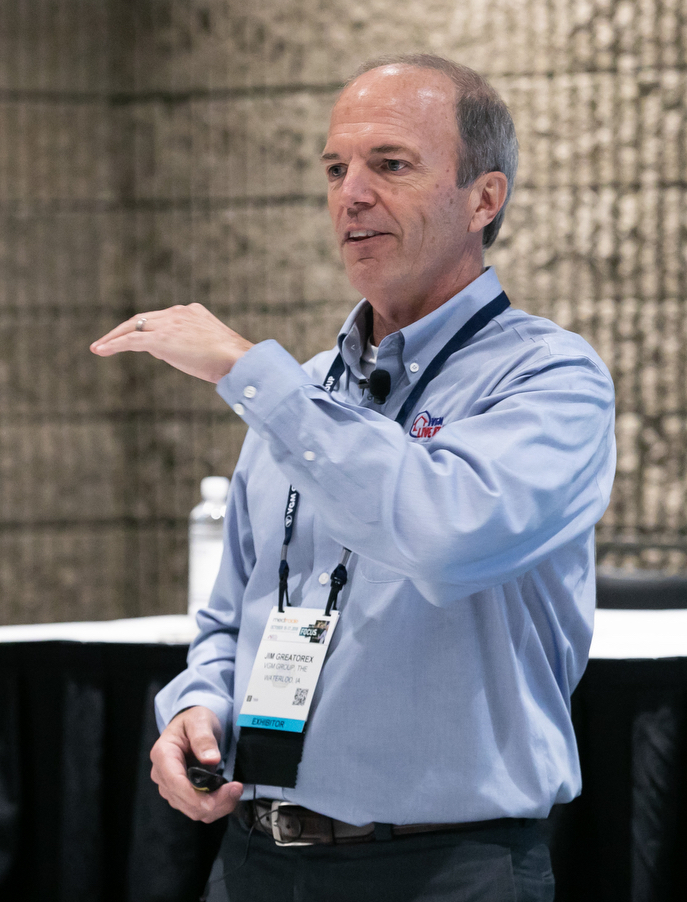 NBR reporter Diana Olick writes: “With more seniors than ever aging in place and choosing not to sell the family home, an estimated 1.6 million fewer properties are now available in a market already experiencing a critical shortage, according to Freddie Mac.

Jane Fairweather, a longtime Maryland real estate agent in Bethesda, Maryland, claims in the article that, “There’s a stalemate. We can’t get enough housing for the couples who want to put their kids in good public school systems.”

Jim Greatorex (pictured), vice president of VGM Live at Home, has sympathy for the millennials and their lack of housing. “However, it’s a two-way street,” says Greatorex, a home modification speaker at Medtrade Spring, scheduled for April 16-18, 2019, at the Mandalay Bay Convention Center in Las Vegas. “In ten years, we will have twice as many people over 80 as we do now. Senior living communities have long waiting lists, and it’s much more expensive than a home safety remodel.

“I believe we need smart public policy that will help seniors invest in making their homes safe,” Greatorex continues. “As the father of two millennials, I don’t disagree with the home ownership issues this group is experiencing; however, the answer should not come at the expense of seniors.”

At Medtrade Spring, Greatorex will present, Why There is a Disconnect Between the Clinical Community and Home Safety Modification Providers, on Tuesday, April 16, from 3:15 p.m. – 4:15 p.m., Room Mariners B, Mandalay Bay Convention Center.