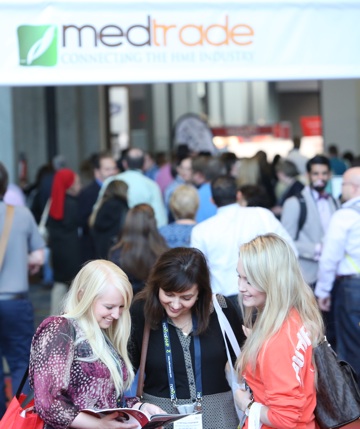 ATLANTA – The U.S. Census Bureau released a new report this year that backs up what Medtrade presenters and exhibitors have been saying for a long time. Demographics favor the industry, and opportunity awaits for those who are willing to pursue solutions.&nbsp; &nbsp;

“Older people are a rapidly growing proportion of the world’s population,” said Richard J. Hodes, MD, director of the NIA. “People are living longer, but that does not necessarily mean that they are living healthier. The increase in our aging population presents many opportunities and also several public health challenges that we need to prepare for.”

“We are seeing population aging in every country in every part of the world,” said John Haaga, PhD, acting director of NIA’s Division of Behavioral and Social Research in an NIH press release. “Many countries in Europe and Asia are further along in the process, or moving more rapidly, than we are in the United States. Since population aging affects so many aspects of public life — acute and long-term health care needs; pensions, work and retirement; transportation; housing — there is a lot of potential for learning from each other’s experience.”

“We are seeing HME products march steadily towards commoditization since the implementation of NCB, but this is not necessarily a bad thing in the long run,” says Laurie Bachorek, COO, MetroCare Home Medical Equipment, Dallas. “With our elderly population set to triple by 2050, I am highly optimistic. Medtrade [Oct 31-Nov 3 at the Georgia World Congress Center in Atlanta] is a great place to find ways to capitalize on this opportunity.”

The full 175-page report at Census.gov can be accessed at the link below.
http://www.census.gov/content/dam/Census/library/publications/2016/demo/p95-16-1.pdf

Miriam Lieber, president, Lieber Consulting LLC, contends that HME companies should be positioning themselves for a dramatically different business model moving forward. “Technology advancement is happening exponentially faster than ever before,” she says. “This means that with things like prescriptive analytics, we will soon be able to predict the needs of the patient (aka consumer) before they even get sick.This will help create an individualized care plan using technology.”

“Patients should be called consumers as they are going to become increasingly more in charge of their own destiny and healthcare,” continues Lieber. “Footing more of the bill for their care, the consumer wants to learn why they need certain tests, procedures and products. With technology and coaching from health care providers, this can be done.” 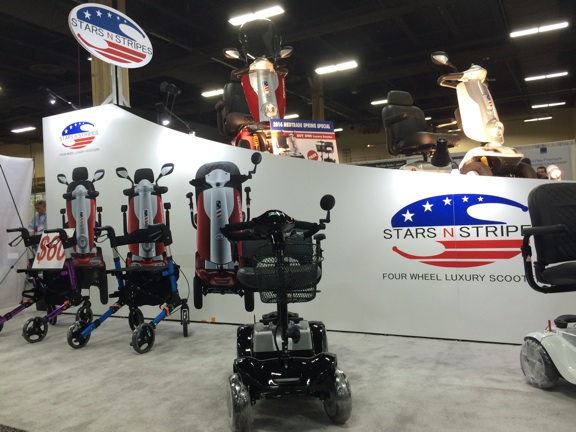 “One would think the percentage of 65-year-olds and above should remain steady, yet the report pointed out that the market is growing much more rapidly than we anticipated,” says Chia, who spoke at Medtrade’s inaugural Breakfast Club event in 2015. “Within the next 15 years, when most of us would still be working, the 65+ market will grow 62%.”

According to Chia, opportunities are plentiful, specifically in:
•&nbsp;female long term care related products (incontinence supplies); &nbsp;
• senior care/assisted living facilities (due to low birth rate and fewer young people to take care of seniors);
• in-home care devices to alleviate or to reduce the needs for hospital or long term care facilities; and
•&nbsp;financial planning that takes into account senior care products/HME so that elderly people do not need to rely as much on social security or public services.