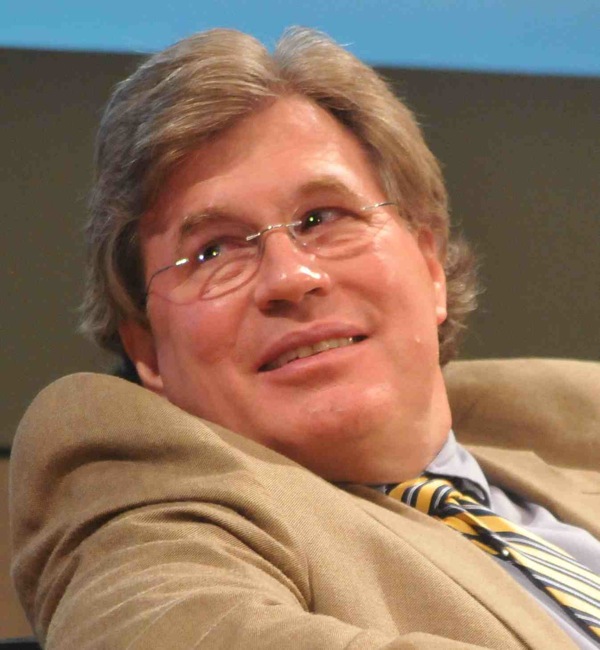 Medtronic is the manufacturer of a medical device called the “Pipeline,” a flexible cylinder-shaped medical device that is surgically inserted at the site of a brain aneurysm to help treat the aneurysm and its associated symptoms. Physicians order Pipeline devices for their patients; Medtronic provides the devices to the hospitals where the physicians work; and the hospitals seek reimbursement for the Pipeline device from Medicare, Medicaid, and other government health care programs. Dr. Chao alleges that these reimbursements are tainted with fraud because they are the result of a multifaceted kickback scheme in which Medtronic compensates physicians to induce them to order a greater number of Pipeline devices for their patients.

Dr. Chao alleges that kickbacks fall into the following categories:

Dr. Chao filed his whistleblower lawsuit on March 9, 2017. The lawsuit remained under seal for several years. On May 28, 2020, the United States provided notice that it and the state plaintiffs declined to intervene. On May 29, 2020, the Court entered an Order unsealing the case. On June 29, 2021, Dr. Chao filed a Third Amended Complaint (“TAC”). On August 2, 2021, Medtronic moved to dismiss the TAC, one of the grounds being that in his TAC, Dr. Chao allegedly fails to state a claim. The United States filed a Statement of Interest (i) arguing that Dr. Chao states a claim for False Claims Act (“FCA”) violations and (ii) urging the Court to deny Medtronic’s Motion to Dismiss. Subsequently, Medtronic and Dr. Chau filed supplemental pleadings.

In determining how to rule on the Motion to Dismiss, the Court first pointed out that the government’s decision not to intervene has no relevance to resolution of the Motion. The Court stated that while the government did not intervene, it also did not seek to have the case dismissed, as it had the right to do. The Court further stated:

The Court denied Medtronic’s Motion to Dismiss. In doing so, the Court reasoned:

Relaxation of Requirements Under Stark and the Anti-Kickback Statute

1:30-2:30 p.m. CENTRAL TIME
The federal Stark physician self-referral statute (“Stark”) and the federal anti-kickback statute (“AKS”) came into existence when health care was primarily operating under a fee-for-service (“FFS”) model that did not encourage provider collaboration nor tie reimbursement to achieving certain metrics. The FFS model has proven to be costly and inefficient. As a result, third party payors (including Medicare) are pushing health care delivery into a collaborative/value-based model that does (i) encourage provider collaboration and (ii) ties reimbursement, at least in part, to the achievement of certain metrics. Because of the shift of health care away from FFS towards a collaborative/value-based approach, CMS and the OIG recognized the need to modify Stark and the AKS. The goal of the modifications is to ensure that these two statutes do not unnecessarily impede the transition to collaborative/value-based care. The world of provider collaboration and value-based compensation results in referrals of patients among providers, sharing of risk by providers, and (among certain conditions) the sharing of value-based reimbursement. These activities ran up against the restrictions contained in Stark and the AKS. That is why, on November 20, 2020, CMS and the OIG issued a final rule that modified these two statutes. These modifications include (i) three new safe harbors to the AKS; (ii) modifications to existing AKS safe harbors; (iii) four new Stark exceptions; and (iv) modifications to existing Stark regulations and definitions.

By attending the webinar, you will: