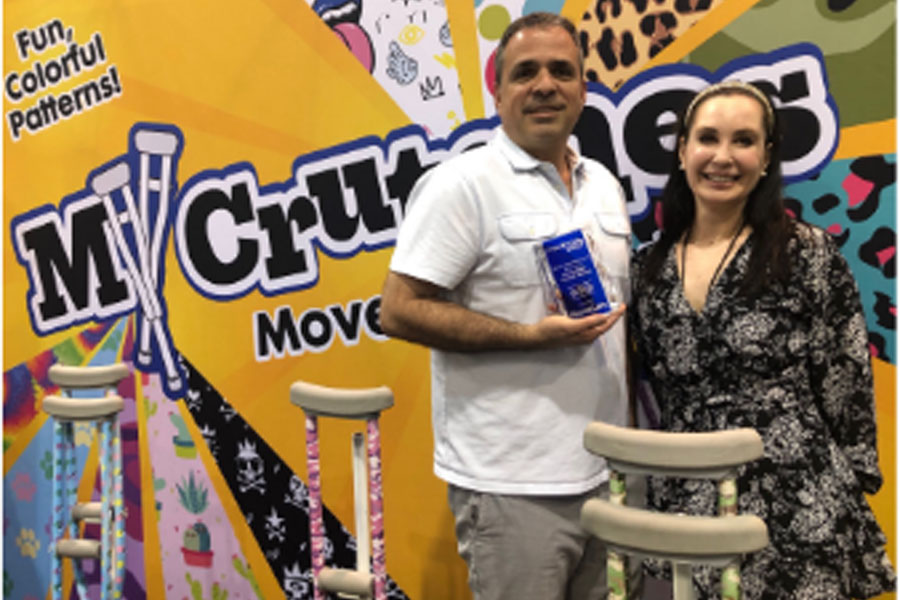 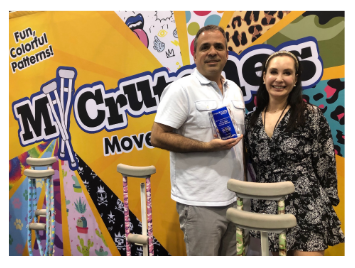 The Providers’ Choice Bronze went to the NelDerm  Heel P.O.D. from NelDerm.

Medtrade Monday will focus on each New Product Pavilion Award winner in the coming weeks.