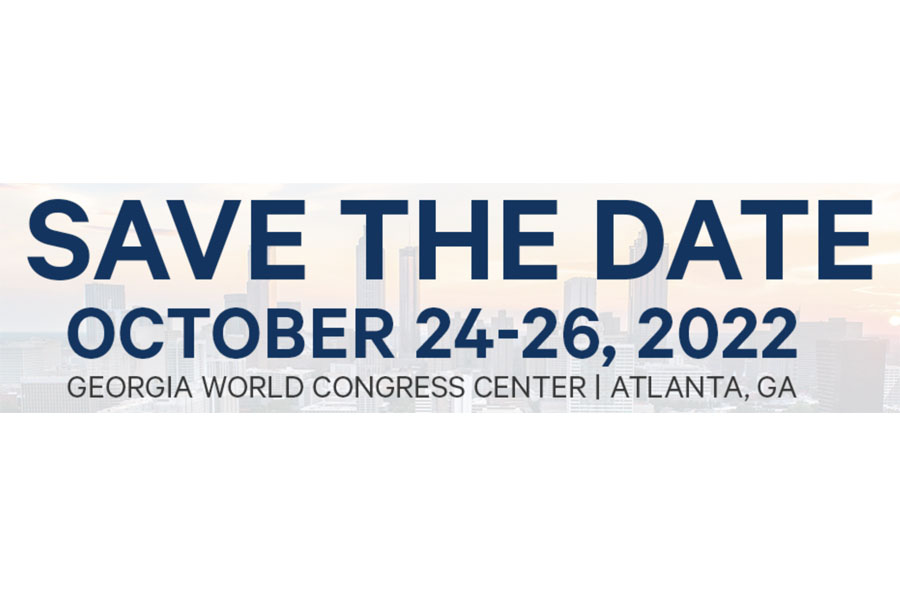 Medtrade West Wraps: Attendance Up And Plans In Place For Medtrade East

Medtrade West Wraps: Attendance Up And Plans In Place For Medtrade East

PHOENIX – Show organizers wrapped up the final day of Medtrade West at the Phoenix Convention Center with a half day of educational sessions. According to York Schwab, show director, qualified attendance saw a 21% increase over last year’s Medtrade West in Phoenix.

“The uptick in attendance is a sign that people are ready to get back to business,” Schwab said. “As we move on from the show in Phoenix, we are looking forward to continuing that momentum when Medtrade East convenes Oct. 24-26 at the Georgia World Congress Center in Atlanta.”

When Medtrade East concludes in Atlanta, attendees can look forward to a single show in a central location in 2023. To recap: Medtrade officials have decided to consolidate the Medtrade East and Medtrade West shows into one annual event. The new one-show format will take effect in 2023 at a date and time to be announced.

“This change to one show is motivated by feedback from attendees and exhibitors,” said Schwab. “Medtrade is ultimately a reflection of the industry, and changes over the last decade make the move to one show the logical thing to do. One show in a central location better mirrors the current state of the HME industry and it represents a chance to unite the east and west.”