AAHomecare in Action – Stand Up for Homecare at Medtrade Spring

AAHomecare in Action – Stand Up for Homecare at Medtrade Spring 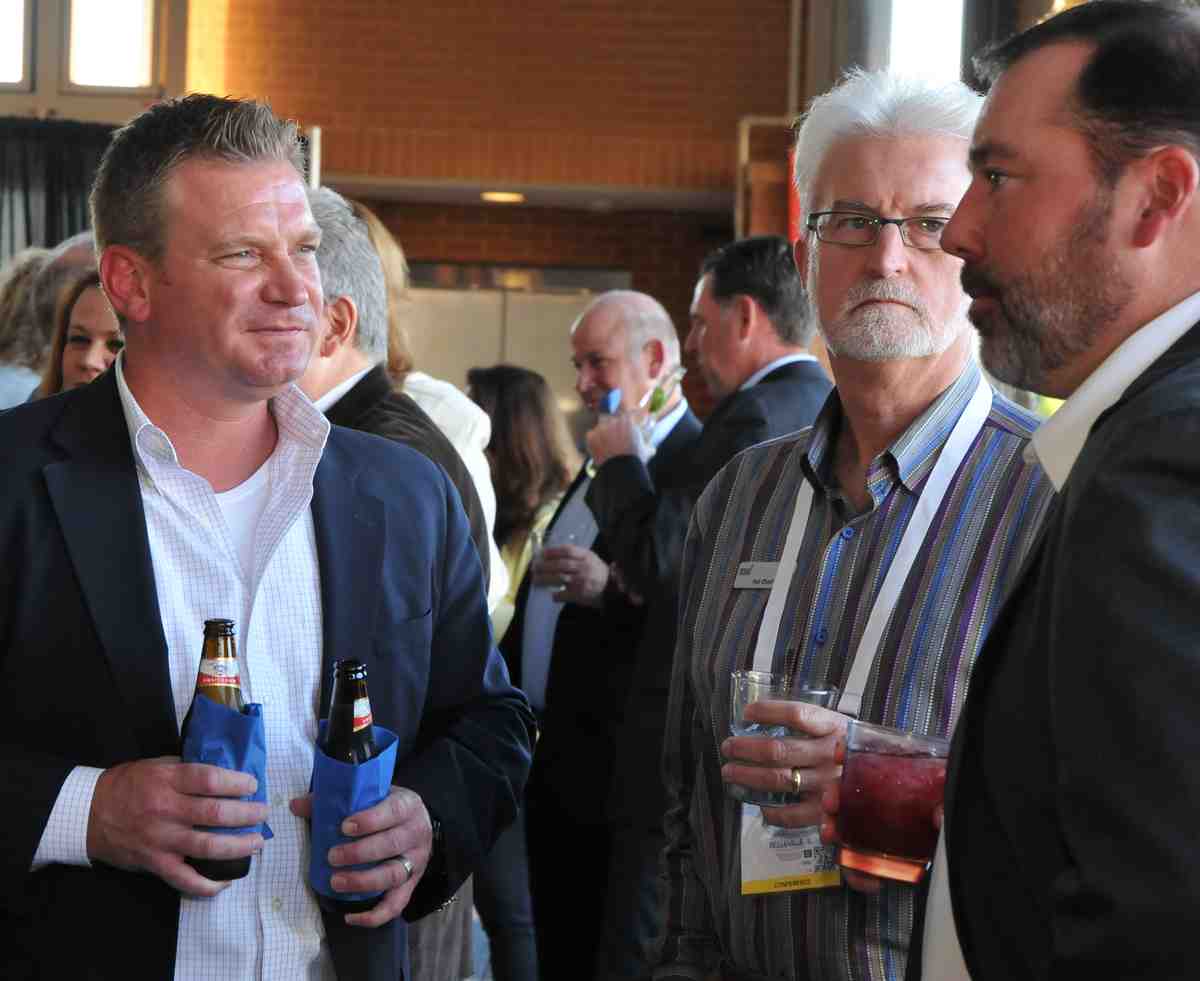 WASHINGTON, DC – The Stand Up for Homecare Reception, scheduled for March 31, from 6:00 p.m. – 7:30 p.m., South Pacific Room F at the Mandalay Bay Convention Center, raises funds for consumer advocacy groups and AAHomecare-sponsored consumer initiatives such as Save My Medical Supplies. The purpose of this reception is to come together for an evening of networking and raising funds.

When you attend or donate to Stand Up for Homecare, you are endorsing AAHomecare efforts to promote a positive image of the HME industry, raise public awareness of home care’s many benefits, and support consumer advocacy groups like the American Association of People with Disabilities, the United Spinal Association, Paralyzed Veterans of America, and the National Council on Independent Living. It’s time for us all to stand together and support our industry, and have fun doing it.

Click here to register for Stand Up for Homecare.

House Scheduled to Vote Today on Binding Bids Bill – HR 284
WASHINGTON, DC – According to the Clerk of the U.S. House of Representatives, H.R. 284 has been tentatively scheduled for a vote on Monday afternoon.

It will be good news if the House passes the binding bids legislation, but that victory is one step in a larger process.

AAHomecare is lobbying both the House and Senate on behalf of the industry, and is already moving on the Senate version, which will be the next step after H.R. 284 is passed out of the House. AAHomecare will alert the industry when grassroots action is needed.

If you would like to watch the House in action as they consider H.R. 284, you can view proceedings on the House website or on C-SPAN. With votes scheduled for 6:30 p.m., AAHomecare estimates that debate about the H.R. 284 could come up sometime that afternoon.

View the full list of bills to be considered on the House floor on Monday here.

ATLANTA - At Medtrade East we're in a new (and closer) building with a tweaked conference schedule, a different expo hall schedule, and a more-the-merrier Ask The Experts.