AAHomecare Preps for Stand Up and Washington Update

AAHomecare Preps for Stand Up and Washington Update

Tuesday, October 16 ⋅ 8:00 am -9:45 am
C101 Auditorium
Sponsored by: Golden
Hear the latest developments on legislative, regulatory and payer relations issues from American Association for Homecare senior leadership. Topics will include long-term fixes for the competitive bidding program; audit reform; our increasing engagement with state Medicaid agencies, Medicare Advantage plans, and other private payers; and continued efforts to simplify the stream of rules and requirements that stands between suppliers and patients. You’ll also learn what you can do to help deliver better public policy outcomes for the HME sector in the coming year. This is a can’t-miss session for individuals with an interest in legislation and regulations affecting the future of our industry! AAHomecare speakers to include: Tom Ryan, president, Jay Witter, senior vice president of public policy, Kim Brummett, vice president of regulatory affairs, and Laura Williard, senior director of payer relations. VGM’s Woman of the Year will be recognized during this event, as well as the Van G. Miller Homecare Champion.

Open to all attendees, no additional registration required 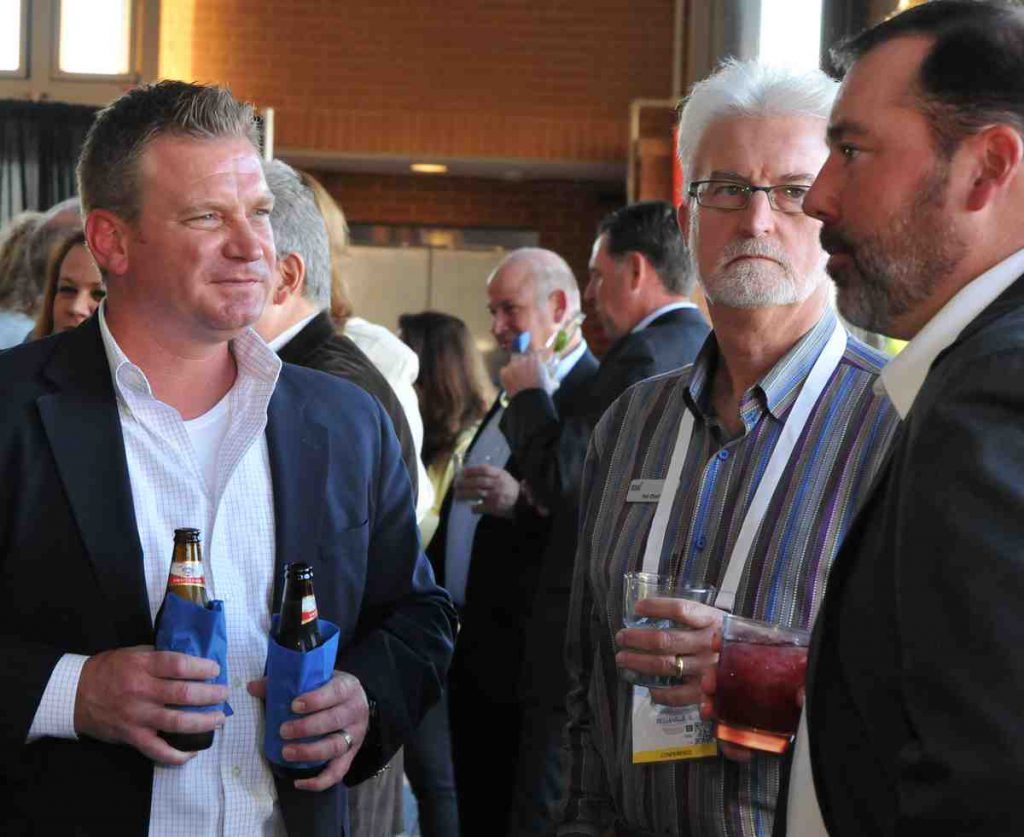 Tuesday, October 16 ⋅ 5:30 pm – 7:00 pm
Sky Lounge at the Glenn Hotel
Stand Up for Homecare is a proactive campaign that gets positive, accurate information about the home medical equipment sector into the media and onto Capitol Hill. The campaign has generated positive news reports by national and local media, and mobilized grassroots advocates to contact policymakers. The campaign has also funded research that underscores the value of HME and the credibility of providers. By attending the fundraising reception you can help to expand awareness and appreciation of homecare. The reception is also a major networking event attended by key leaders in the HME community. Read more about the Stand Up for Homecare campaign. You may add the Patron level, $150, to your Medtrade registration.