AMARILLO, TX – DME suppliers live in the proverbial “glass house.” If a supplier is doing something it should not be doing, someone knows about it. That “someone” can be an existing employee, an ex-employee, a government enforcement/regulatory agency, a commercial insurer, or a competitor.

If, for example, an employee determines that the DME supplier is submitting false claims, or engaging in kickback arrangements, or is providing inducements to prospective customers, then hopefully the employee will report his/her concerns to the DME supplier’s compliance officer so that the supplier can take corrective action. And usually this is the case.

If the DME supplier does not take the employee’s concerns seriously and essentially brushes the employee off, then this may prompt the employee to contact an attorney who specializes in bringing whistleblower (qui tam) lawsuits. A whistleblower lawsuit is based on the federal False Claims Act (FCA). A claim can violate the FCA in a number of ways: (i) the supplier bills for a product not delivered; (ii) a claim arises out of a kickback arrangement; (iii) a claim arises out of an inducement arrangement; (iv) etc.

The whistleblower (also known as the “Relator”) will sue the DME supplier in his/her individual name “and in the name of the United States.” The lawsuit is filed in federal court and it goes “under seal.” This means that nobody knows about the lawsuit except for the government and the Relator.

A civil Assistant United States Attorney (“AUSA”), also known as a federal prosecutor, will be assigned the lawsuit. The AUSA will normally direct investigators (OIG and/or FBI) to investigate the allegations set out in the lawsuit. This investigation may take six months or it may take several years. If the AUSA concludes that the allegations set out in the whistleblower lawsuit are credible, then the Department of Justice (“DOJ”) may “intervene.” This means that the DOJ will take over the lawsuit and the Relator’s attorney can pretty much sit on the sidelines. It is at this time that the lawsuit is unsealed and is served on the DME supplier. If the DOJ decides not to intervene, normally the Relator and his/her attorney can pursue the lawsuit on their own.

The damages, fines and penalties under the FCA can be catastrophic. As such, whistleblower lawsuits are normally settled. Upon settlement, the Relator will receive a percentage of the total settlement amount (e.g., 20%).

All of this means that it is incumbent on the DME supplier to focus on running a legally compliant business. And the first step to accomplishing this is for the supplier to have a basic understanding of the federal fraud laws that govern DME suppliers. 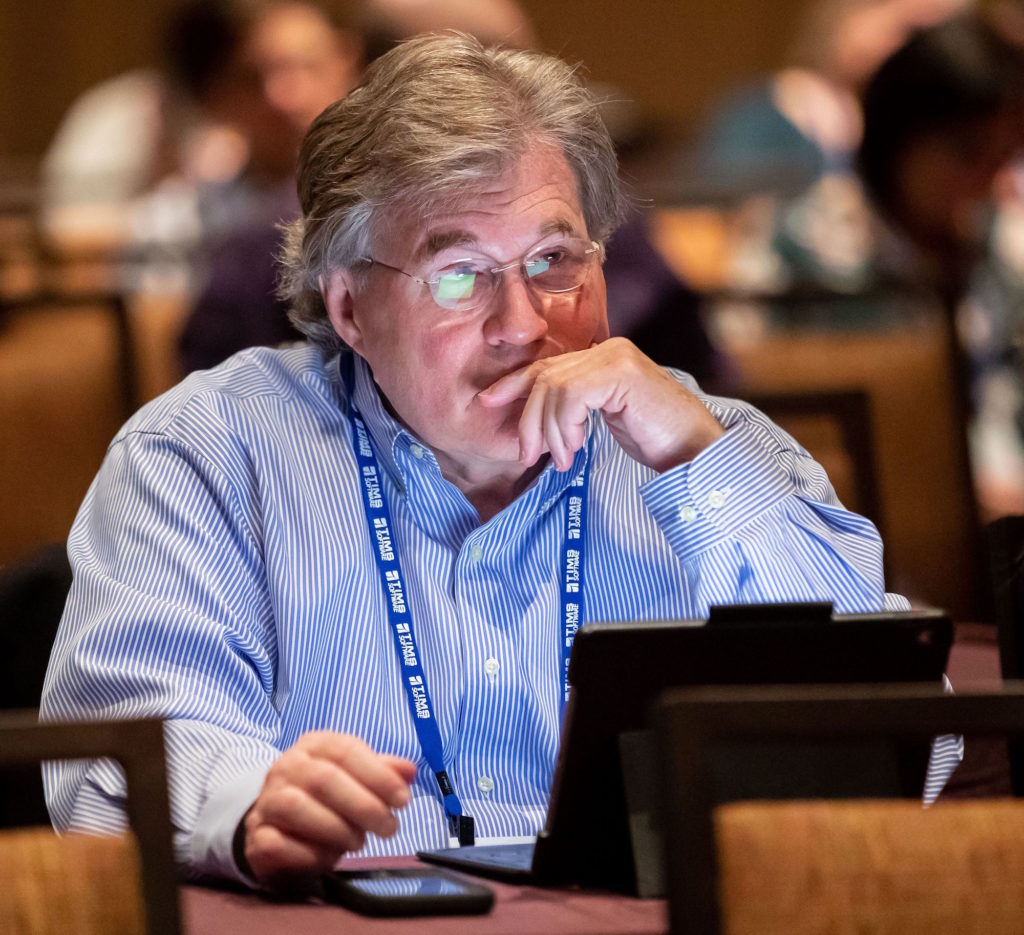 Physician Self-Referral Statute (“Stark”) – Provides that if a physician (or an immediate family member) has a financial relationship with an entity providing designated health services (“DHS”), then the physician may not refer Medicare/Medicaid patients to the entity unless a Stark exception is met. DHS includes DME.

The Telephone Solicitation Statute essentially says the same thing as Supplier Standard #11. The National Supplier Clearinghouse (“NSC”) is aggressive in bringing enforcement actions (e.g., suspension/revocation of a PTAN) against DME suppliers that violate this statute. Note the first bullet, above. The written permission can be “blue ink” or “electronic.”

States – All states have enacted statutes prohibiting kickbacks, fee splitting, patient brokering, or self-referrals. Some state anti-kickback statutes only apply when the payor is a government health care program (e.g., the state Medicaid program). Other state anti-kickback statutes apply regardless of the identity of the payor (e.g., they apply to commercial insurers and cash-pay patients). And so when analyzing an arrangement, the DME supplier must not only look at federal laws, but must also look at applicable state laws.

1:30-2:30 p.m. CENTRAL TIME
DME suppliers serve multiple categories of patients, including the elderly (Medicare) and those on the lower end of the socio-economic scale (Medicaid). Both the Medicare and Medicaid programs are gravitating towards “managed care.” Approximately 40% of Medicare beneficiaries are signed up with Medicare Advantage Plans (“MAPs”), while approximately 70% of Medicaid beneficiaries are signed up with Medicaid Managed Care Plans (“MMCPs”). These percentages are increasing. MAPs and MMCPs work essentially the same way: (i) the government health care program contracts with a “Plan” that is owned by an insurance company; (ii) the Plan signs up patients; (iii) the Plan signs contracts with hospitals, physicians, DME suppliers and other providers … these providers/suppliers will take care of the Plan’s patients; and (iv) the government program pays the Plan that, in turn, pays the provider/supplier. In order to serve MAP and MMCP patients, DME suppliers must sign managed care contracts. In so doing, the supplier needs to be careful. Not only must the contract provide sufficient reimbursement to the supplier, but the contract will have some “trap” provisions that may be harmful to the supplier. This program will discuss the most important provisions that are contained in managed care contracts. The program will discuss how the supplier can negotiate with Plans; and the discussion will point out the provisions that are often non-negotiable and the provisions that are open to negotiation.