Medtrade Memories – A Look Back

Medtrade Memories – A Look Back

ATLANTA – Take a moment to look back at just a few of the memories (sad, triumphant, and in between) and memorable moments for the industry, Medtrade, and in the virtual pages of Medtrade Monday.

Kroger made plans to hop on the CBD bandwagon, with CNBC reporting that the nation’s largest grocery retailer will sell Cannabidiol (CBD) in nearly 1,000 stores.

Greg McGough, director of Retail Operations for Medical Xpress, Euless, Texas, called CBD “the next gold rush” in Medtrade Monday, saying, “It kind of fell into our laps that this was the next big thing in health care. We realized that there are true benefits to CBD. It is not snake oil.”

A Decade of Wisdom

Jeffrey S. Baird, JD, continued a remarkable string of weekly Medtrade Monday columns during 2019, capping off a decade of wisdom that will happily continue into 2020. Covering a staggering array of varied topics, Baird offered his own insights on the “hottest” new product in Cannabidiol (CBD) – A Primer.

The President signed into law H.R. 1865, one of the year-end spending bills passed in the House and Senate. The bill included permanent protections for complex rehab manual wheelchairs and components (accessories). See story.

ATLANTA – Conveying a company’s message and overall design ethos within the relatively confined space of a trade show booth is no easy task. For manufacturers that devote time, effort, and creativity, new booth designs can yield striking results. 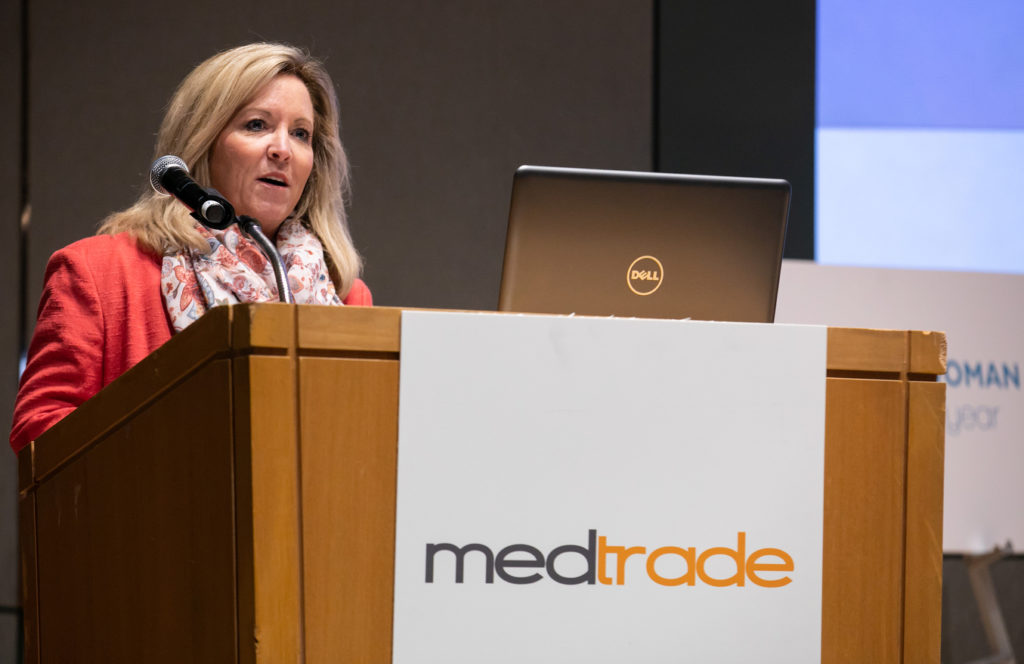 Quote of the Year

“Seema Verma [CMS Administrator] wanted tax payers to reimburse her for stolen jewelry and $325 moisturizer. Really? All this while we cannot get paid for life sustaining oxygen at a fair rate.”
— Regina Gillispie (pictured, left), RRT, CEO and owner of Best Home Medical, Barboursville and Nitro, West Virginia, and 2018 recipient of the Van G. Miller Homecare Champion Award

ATLANTA – Six manufacturers earned awards based on attendee votes during days two and three at Medtrade, held at the Georgia World Congress Center in Atlanta.

The Industry Loses A Legend

Karyn Estrella, president and CEO of the Home Medical Equipment and Services Association of New England, died on July 4 after a battle with pancreatic cancer.

Simple Greed, Mismanagement, and Even Optimism by Michael Hamilton

The most recent report from the Harvard Joint Center for Housing Studies warns that a crisis could be on the horizon when baby boomers reach their 80s in homes that are not designed to meet their needs. 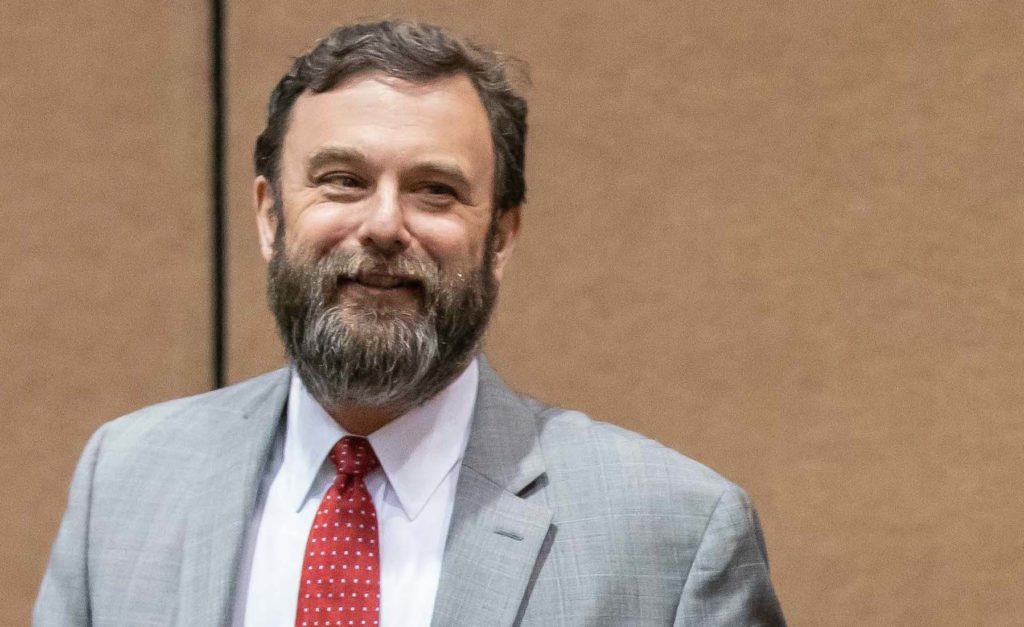 Beard of the Year

Most Quoted in Medtrade Monday