I Am the HME Industry – Devin De Lozier

I Am the HME Industry – Devin De Lozier

DOWNEY, CA – This week’s AAHomecare in Action detailed the efforts of California HME providers to limit retroactive cuts. AAHomecare joined the California Association of Medical Product Suppliers (CAMPS) in seeking to limit the cuts, with Devin De Lozier making the case via a two-minute video. 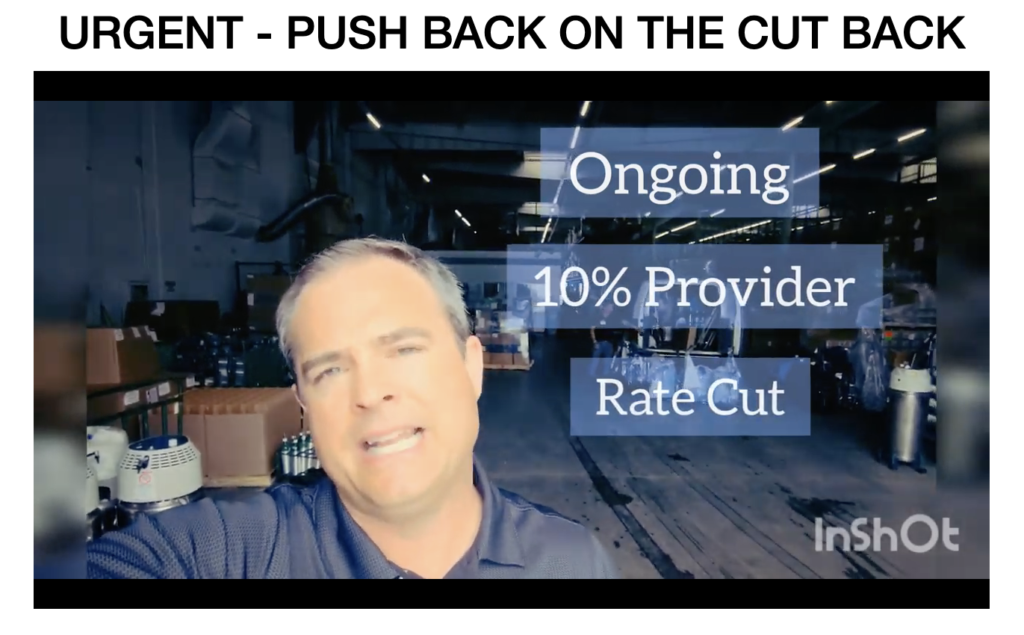 “At the end of the day, if we do not advocate for the industry, we’re not going to have the industry we have today,” he says. “People need to be advocates. Fortunately, we’re seeing a lot of engagement from providers, and that is why we were able to collectively achieve some significant gains in 2019.”

Part of that existential threat has already turned into reality, and today’s actions are in many ways designed to stop the bleeding. “We have already lost more than 50% of our HME providers in the state of California since 2012,” De Lozier laments. “That was due to significant rate erosion over the past six or seven years. Most HME companies were unable to sustain their model and unfortunately had to go out of business. That left a massive void and impacted access to care.”

If California providers can convince the state to remove the 10% cut that they’ve been enforcing since 2011, and avoid the retroactive “clawback,” De Lozier is convinced that a lot of providers could maintain their service models and/or not go out of business.

“The feedback we’re getting is that there is a receptive audience in Sacramento,” De Lozier says. “Because of HME’s involvement in the COVID-19 crisis, and how we’ve been able to support health care, I really believe that it’s put a spotlight on the vital services we provide. For that reason, I am optimistic that state officials will see how critical our role is.”