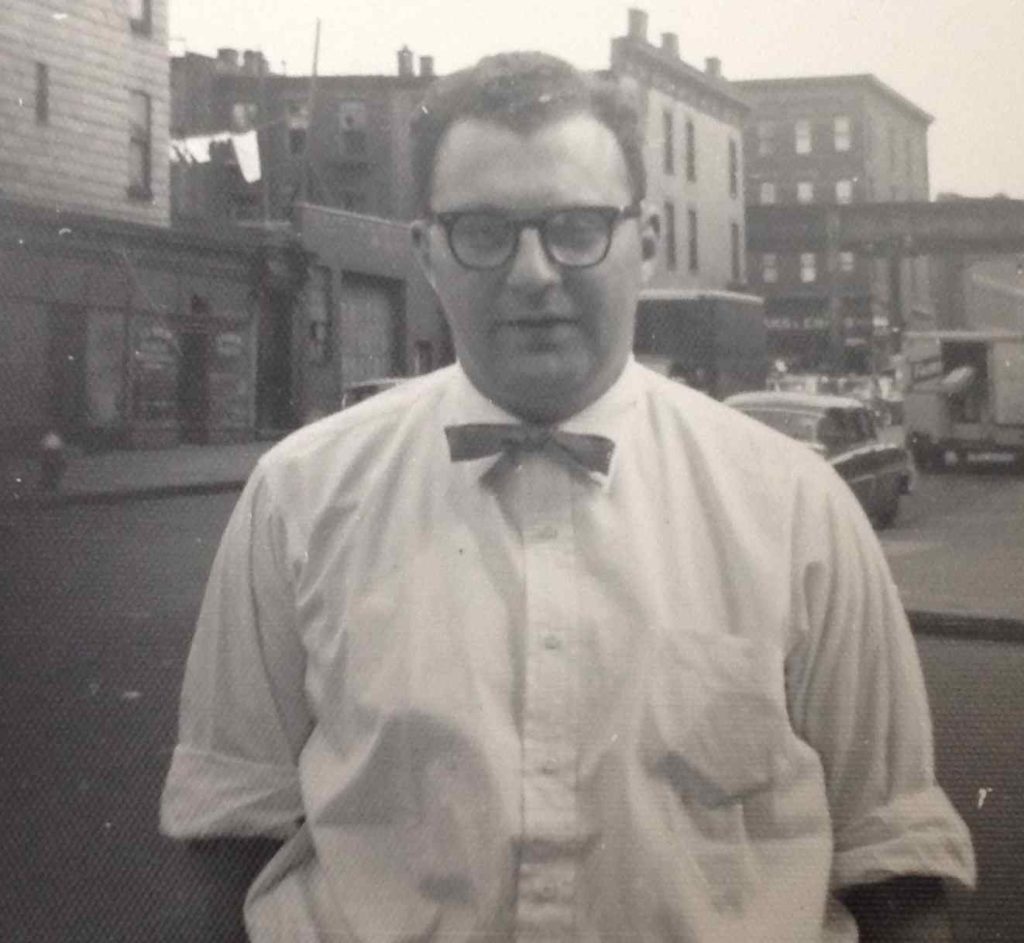 GOOSE CREEK, SC – Industry legend Sheldon “Shelly” Prial turned 91 last week. He is alive and well, as is his trademark passion, knowledge, and willingness to fight for the industry and his patients. “The good lord hasn’t called me home just yet,” said Shelly from his home in Goose Creek, South Carolina. “But it’s time for the next generation to continue the fight.”

For those who are not familiar with Shelly’s life and career, Medtrade Monday ran a series of articles detailing his early years as a pharmacist in New York. The above photo is Shelly circa 1950s in Brooklyn, wearing his signature bow tie.

Shelly cultivated his considerable tenacity as a child in the Bedford-Stuyvesant section of Brooklyn in the late 1930s, making his way around the streets of New York on a bicycle as a delivery boy for his dad’s drug store. After serving in WW II, the 20-year-old Prial went back to school, eventually earning his Bachelor of Science degree and becoming a Registered Pharmacist in 1950. Click Here to read “Shelly Prial – an HME Legend Reflects on Life and Love.” 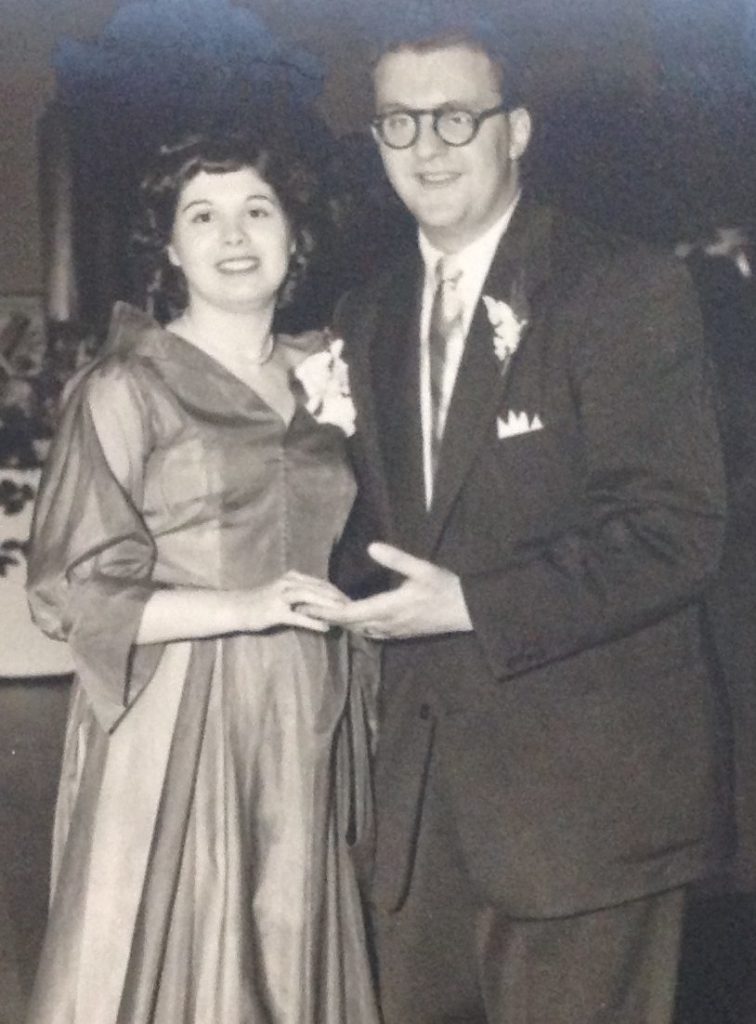 As the former Medtrade Ambassador, Shelly was often seen with his beloved wife, Thelma, who died last year. Shelly and Thelma were married for 67 years, and they are shown here on their wedding day in 1950. During a series of interviews in 2015, Shelly shared the story of how he and Thelma met. The following is an excerpt:

A year before graduation (1949), Shelly reluctantly agreed to go to a party that would change his life. “My best friend invited me and I said, ‘No, I’m working tomorrow and Sunday,’” muses Shelly. “One of the reasons he invited me was because I had a green 1940 Buick Convertible with red leather seats. I finally said yes, so we went in my vehicle to this party. That’s when I met Thelma, who’s sorority was there.   “I said, ‘Let’s stay a little later and help clean up,” continues Shelly. “When we got back, I said, ‘Stanley, I’m marrying Thelma.’ He told me I was out of my mind, and I said, ‘No, I’m serious.’ We got married eight months later.”

In Memory of Thelma Prial…